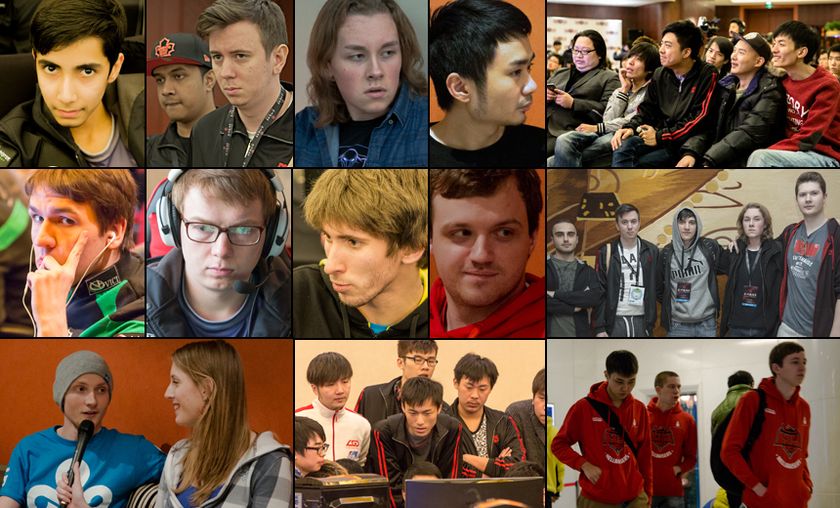 All our interviews and photos from the DAC group stage

The Dota 2 Asia Championships group stage is over and everyone is currently waiting for the main event to begin, which will take place between February 5th and 9th. Meanwhile though, catch up on the interviews we have produced, conducted by Sheever. Also provided at the bottom is the photo gallery with all of our photos from the event.