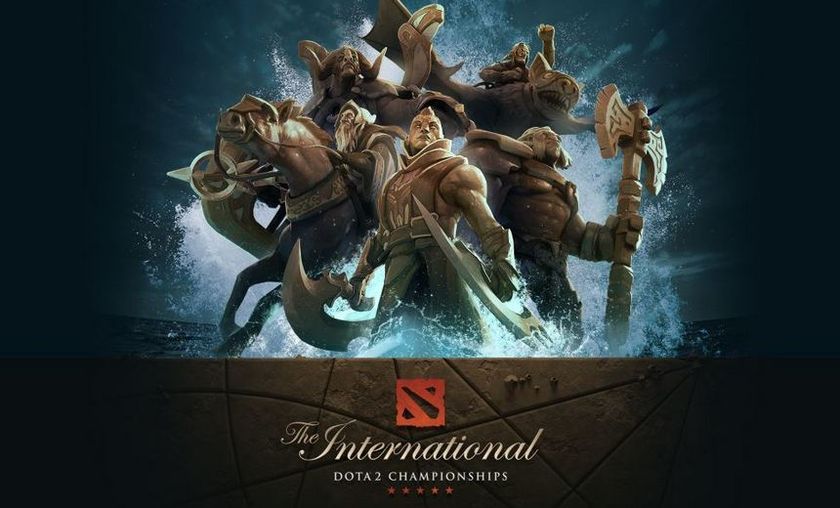 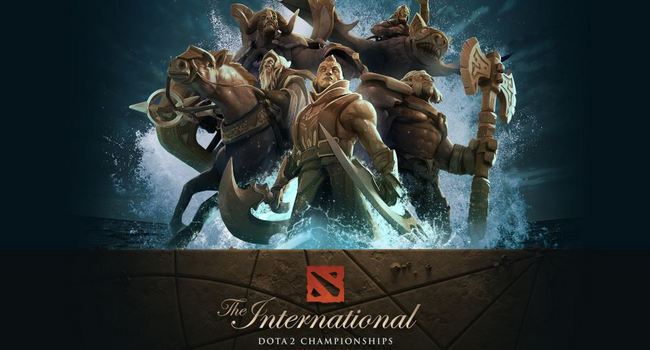 Along with the six directly invited teams to The International 2017 announcement, Valve has also disclosed the event format and regional qualifiers invites with their respective available slots.

Back in 2013, Valve added the Wild Card competition as the very last chance for a team to join the biggest Dota 2 event of the year. The qualifiers for the main event were split only into so-called Eastern and Western regions. Chinese and Southeast Asian teams fought head to head in the Eastern qualifiers while NA and European squads were placed in the Western ones. The runners up of these two qualifiers would then go into the Wild Card competitions where they played a bo5 series to decide which one of them will go to Seattle.

At The International 2014 Valve made some changes to the format. They cut down the direct invites from 13 to 11 and ran qualifiers in four distinctive regions: Americas, Europe, China and Southeast Asia. The winners of each of the regional qualifiers went to Seattle for TI4 but the Wild Card competition was included in the three stages of the playoffs scheduled ahead of the main event. The runners up from each regional qualifier leg went to Seattle as well and competed in the first phase of the playoffs in a single elimination bracket format from which the winner advanced into the second phase. The next two playoffs stages gave the final eight teams that reached the main event.

With The International 5, Valve cut the direct invites to 10, kept the four regional qualifiers but brought back the Wild Card competition where the runners up from each region qualifier fought for two spots into the event. Also, the group stage ahead of the main event was played only for seeding the teams in the main event’s double elimination bracket, as all the final 16 participants went on to play on the big stage of KeyArena. The International 5 format was kept for 2016 as well, however, the direct invites went down from 10 to 6.

Approaching the seventh edition of the International, Valve decided to stick to six directly invited teams, but changed the tournament format once again. The South American and CIS independent regional qualifiers, upped the regions number from six to eight and dissolved the Wild Card competition as more teams will get to win a ticket to Seattle. 18 teams will compete in two Round Robin groups from which the bottom team of each group will be eliminated.

The regional qualifiers slots for TI 7 are as follows: 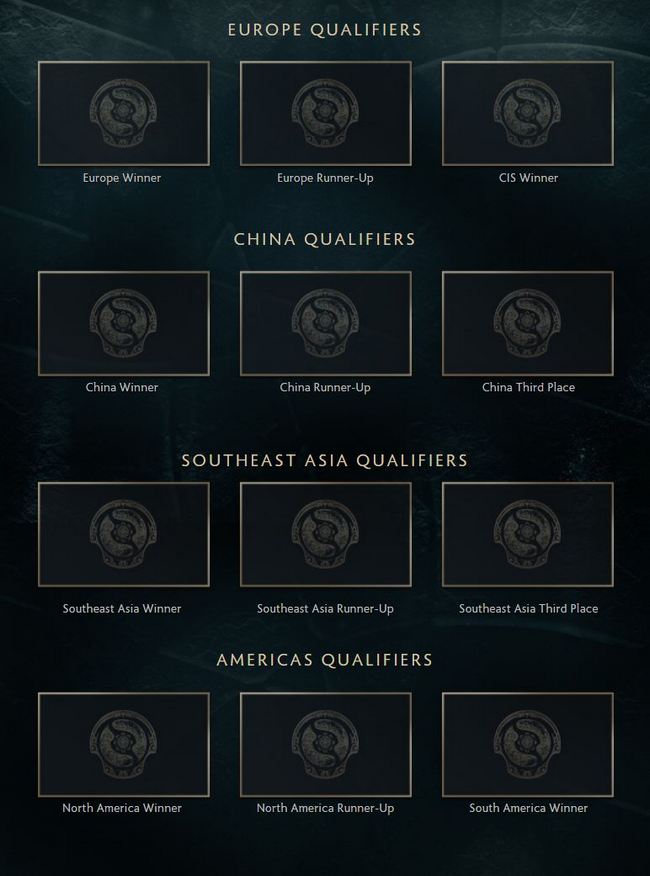 The regional qualifiers will kick off on the 26th of June and the teams invited to duel for the available spots into the TI 7 group stage are the following:

Don’t forget that the open qualifiers registration have already started on faceit for SEA, European, CIS, North and South American teams and on the Perfect World website for the Chinese Teams.

Do you think this is a better format compared to the WildCard competition version?

Talented casters of Moonduck head to China for Galaxy Battles