Team Liquid Europe 176
Team Liquid Dota 2 team was founded in December of 2012 by picking up players around FLUFFNSTUFF who were playing together in FIRE and CompLexity Gaming. A team is composed of North American finest players and is considered as one of the top teams in that region. Team Liquid have returned to The DotA 2 scene by recruiting 5JuNGZ on October 9th 2015
Notifications 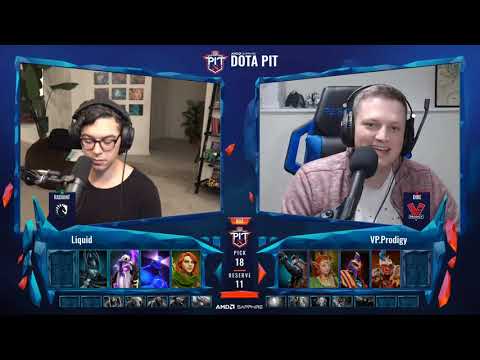 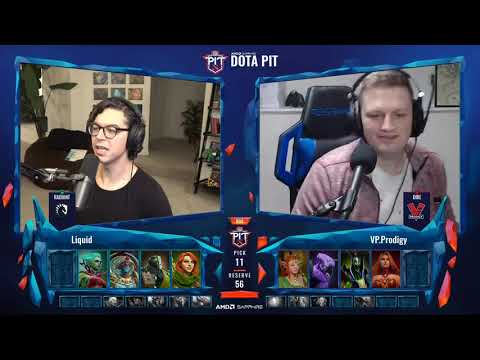 Dota 2 6/5/20, 5:03 PM Haldun
This website uses cookies to ensure that you get the best experience Read more