Fnatic Malaysia 1
Fnatic are a professional gaming team, consisting of players from across the globe who all make a living through competing in professional tournaments. Fnatic won the ESPORTS TEAM OF THE YEAR AWARD 2006 and 2009. As well as having teams in many different games they also have a two squads for most of them, the European and American squads. Fnatic is also one of the founding members of the G7 In August 2014, Fnatic split up their long-term European roster. After a few attempts at new rosters, they left the scene late 2014. In June 2015 they picked up Malaysian super squad formerly known as MY (http://www.gosugamers.net/dota2/teams/10933-my).
Notifications 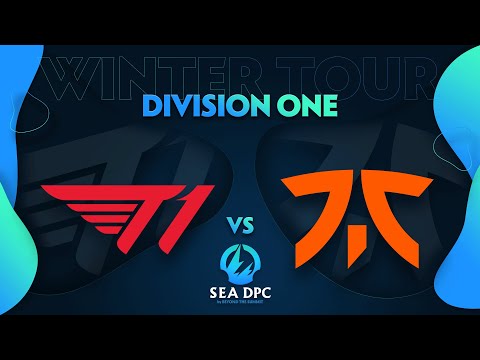 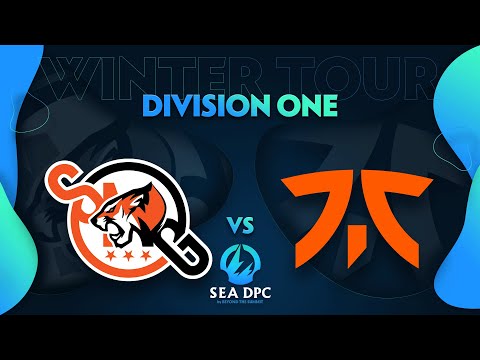 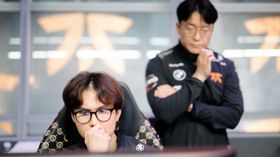 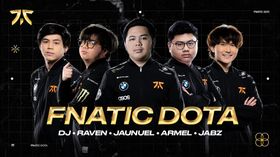