Evil Geniuses Peru 14
Evil Geniuses, often abbreviated as EG, is one of the oldest North American professional gaming organisations. Founded in 1999, EG is known to have highly successful players in every competitive game they feature and is considered by many to be one of the most premier gaming organisations that exist today. EG was previously a member of the G7 Teams association. In October 2011, following The International 2011, Evil Geniuses announced the formation of their new Dota 2 division, including the return of two former DotA players, Jimmy "DeMoN" Ho and Clinton "Fear" Loomis.
Notifications 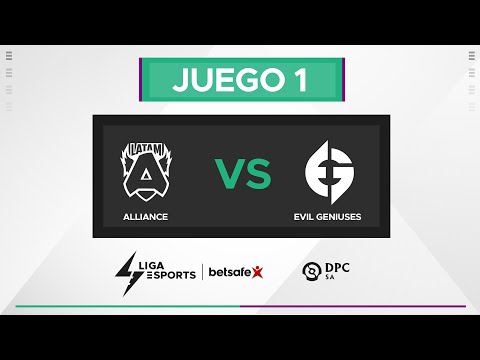 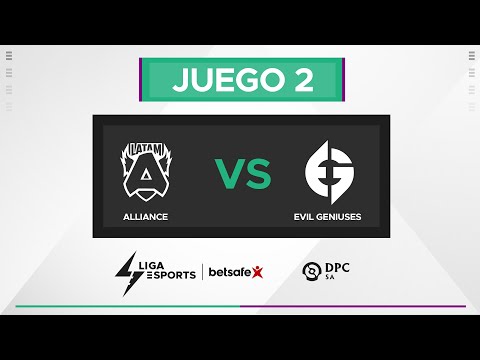 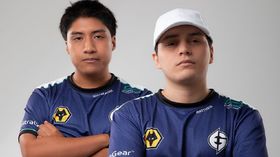 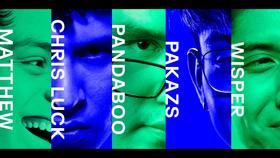