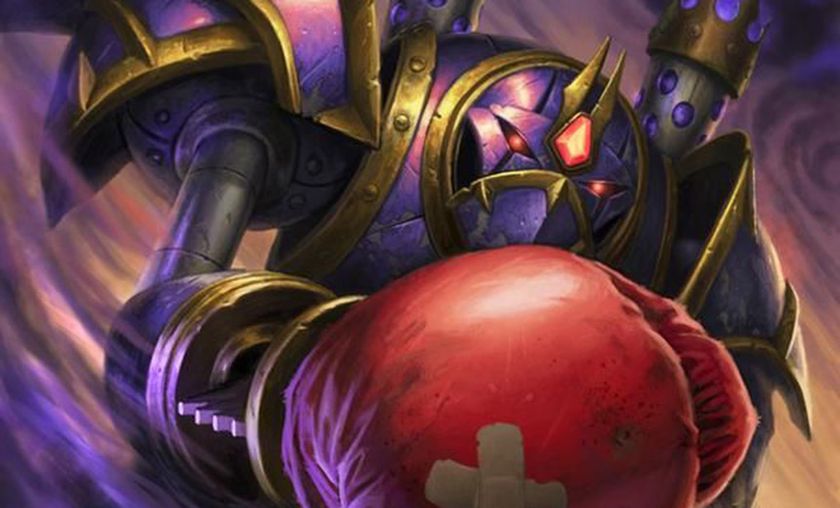 Forget all you think you know about how Priest should be played, because the Chinese pro players will show you otherwise.

After Dragon Paladin and Control Hunter, Aggro Priest is likely the build so many players have wanted to try and make competitive. And it’s a tough thing to do – the hero power and cards of the Priest class naturally steer it towards midrange and/or control builds, relying on taking and maintaining board control. Going aggro was considered a gimmick at best.

But the East has always been known for its innovation. Two and a half months ago during OGN Korea Masters 1, an OTK [card]Deathlord[/card]/[card]Inner Fire[/card] Priest shocked RenierHouR out of the tournament, much to the dismay of everyone watching.

But OTK decks can be unreliable and volatile, and usually are not brought to tournaments, so what about taking the same principle of being aggressive with Priest and building a more aggro/midrange deck around it? Below is one such deck that climbed to the high legend ranks and was seen played by many of the western players too.

No, it’s not Face Priest, so leave those [card]Leper Gnome[/card]s and [card]Shadowbomber[/card]s at home. Here, we’re talking about a fast midrange, relying heavily on buffs and high-health minions which can then make use of a timely [card]Inner Fire[/card]. The deck also has its fair share of board clear, with a single [card]Wild Pyromancer[/card] and the standard [card]Auchenai Soulpriest[/card]/[card]Circle of Healing[/card] combo.

You can find more cool decks in our deck library, or even submit one yourself.