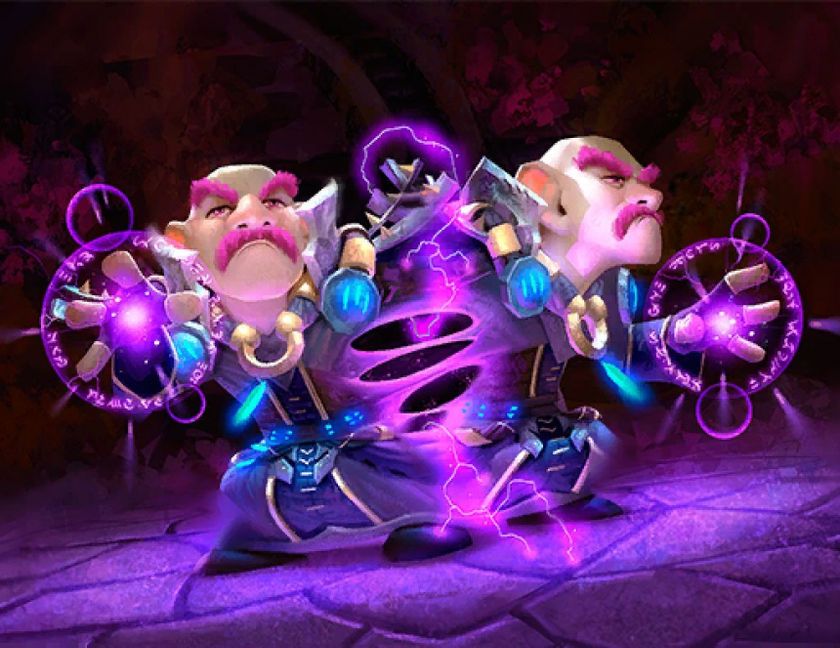 Because sometimes you just feel like outvalueing your opponent so much that he considers punching you through the Internet.

[card]Echo of Medivh[/card]/[card]Duplicate[/card] Mages were once an effective way to win late-game scenarios. With the deck lacking any burst, even the ubiquitous [card]Fireball[/card], it relies solely on producing copies of high-value minions out of thin air.

DreamHack champion Stanislav Cifka recently used this deck during the StarLadder Hearthstone tournament as part of a very control-oriented line-up which also featured Warrior and Priest. As every Echo Giants mage, its sequence of goals is simple. First, freeze and draw until you have your [card]Molten Giant[/card]s and duplicate cards. Second, drop below 10 health so you can play your Molten Giants for free. Then, Echo them and taunt them up. Finally, swing for lethal in one or two turns.

Be mindful that this is an incredibly tricky deck, as it requires going down to single digit health on purpose during which moments you absolutely need to have an [card]Ice Block[/card] equipped. If you do not, any reach burst will end your life and your [card]Molten Giant[/card]s will just sit there, looking stupid. Think of the playstyle as that of a Freeze Mage: You will spend the majority of your game drawing and stalling until you have the necessary means to kill the enemy in one go.