DOSB: "We are in favour of distinguishing electronic sports simulations from eGaming." 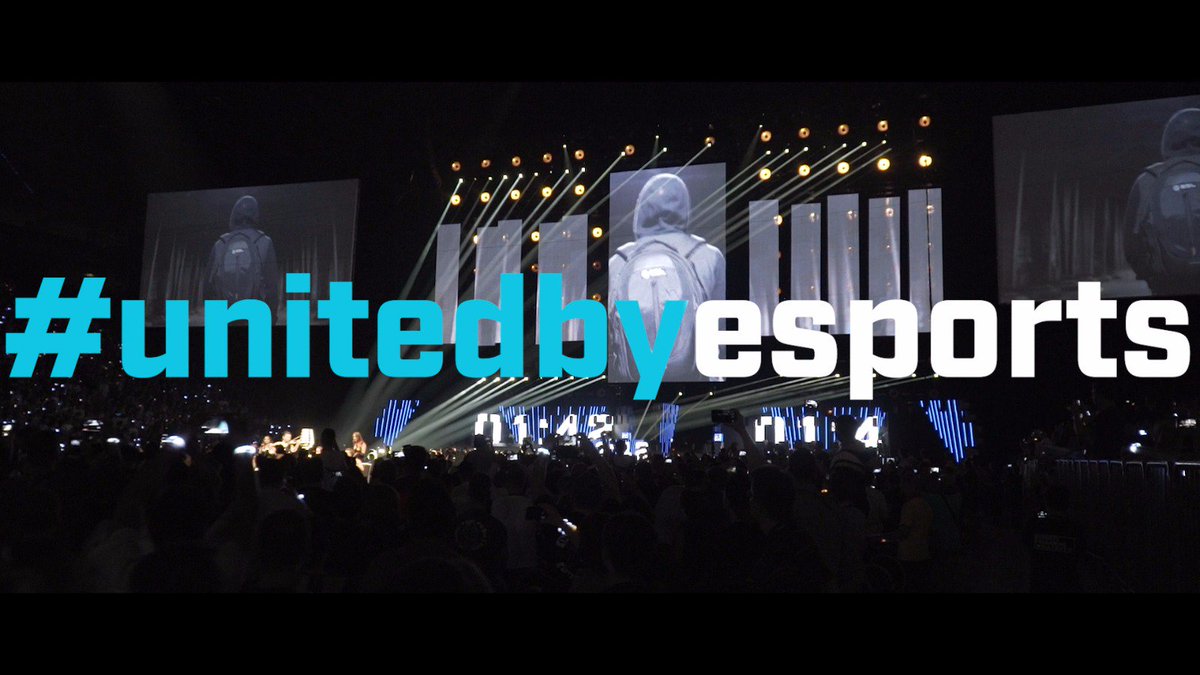 Major Controversy has stirred after the DOSB/German Olympic Sports Federation has stated there is a significant difference between sports simulations and esports.

On the 29th of October, the German Olympic Sports Federation released an article stating their position with regards to distinguishing 'eGaming' from sports simulations.

The CEO of the organization Veronika Rücker stated:

“
After intensive considerations, we are in favor of distinguishing electronic sports simulations from eGaming. In virtual sports, we see potential for further development for our clubs and associations. eGaming, on the other hand, does not fit in with what shapes charitable organized sport. We very well see the task of supporting sports clubs with qualifications and concepts in dealing with the modern youth and everyday culture of eGaming. ”

Many people used the popular social media website Twitter to question the DOSB on their controversial views.

One Twitter user had a fairly lengthy exchange with the DOSB over Twitter and stated the following:

"The "commercial exploitation interests" argument is also at odds with some other sports. Take a bowling track or a tennis court, these are also provided by companies for commercial purposes. The same with games and publishers"

The DOSB Twitter account responded as follows; "But not exclusively. There are tennis clubs and bowling clubs. In e-sports, at the end or at the beginning as you take it-there is always a publisher that acts purely market-oriented and profit-maximizing."

The Twitter User then responded with the following; "Hm there they are wrong e-sports (no not "eSport") can also develop independently of commerce, if they look at the history of "League of Legends" they will find that the beginning originated from so-called "mods." Passion instead of commerce is behind it."

The DOSB Twitter account then replied with: "Who owns LoL? A public good association with elected bodies that decide rules, for example, or Riot Games, a business enterprise?"

This was just one example of many people arguing their case over this recent controversy. You can view the full thread here. 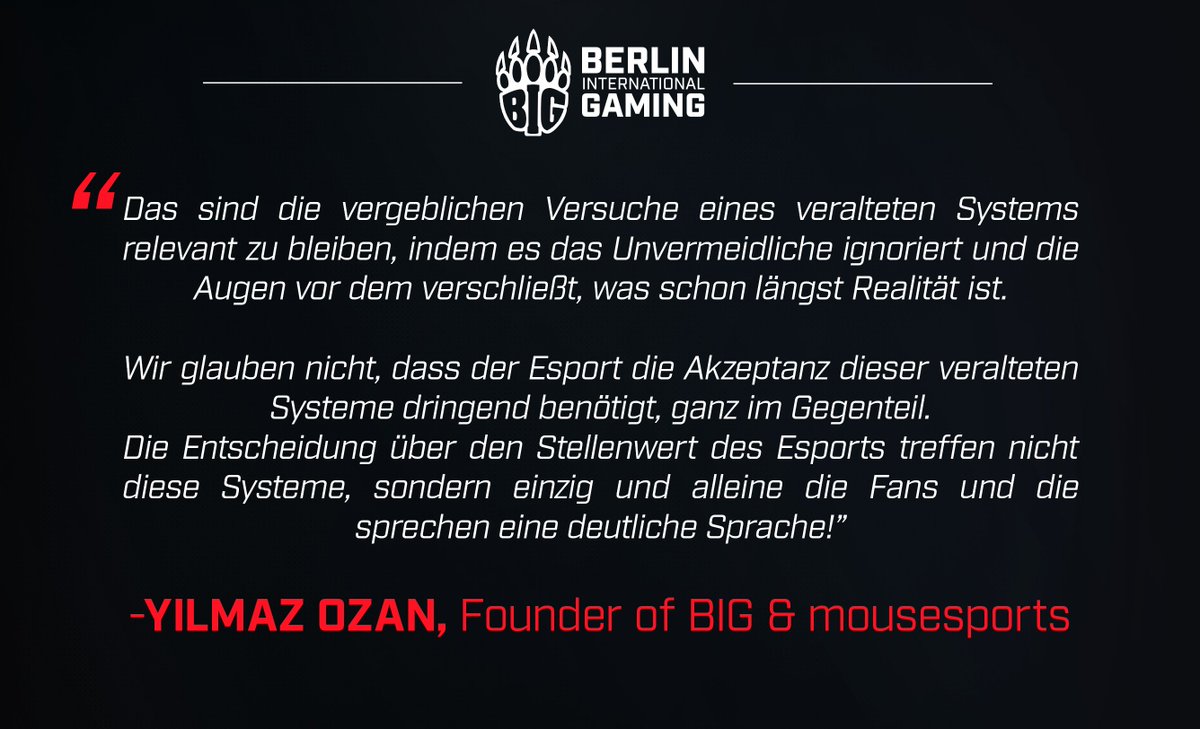 The statement roughly translates as follows in English;

"These are the futile attempts of an obsolete system to remain relevant by ignoring the inevitable and closing your eyes to what has long been a reality. We do not believe that esport badly needs the acceptance of these outdated systems, quite the contrary. The decision on the value of the esports do not affect these systems, but only the fans and they speak a clear language!"

Daniel Finkler CEO and Co-Owner of Berlin International Gaming also tweeted; "If you don't keep up with the times, you can keep up with the times! This is particularly true of those responsible for this decision. It is a reflection of the ignorance, arrogance and ignorance of decision-makers at all levels. Overall, a certificate of poverty for the management days of the. @DOSB #esport" in response to the DOSB on Twitter.

If you would like to read the full statement released on the DOSB's website you can do so here; hopefully, esports will become accepted by the mainstream eventually, it's inevitable. Although I personally don't feel that we need their acceptance. It's ours and we should be god damn proud of it.

Should eSports be in the Olympics?

Yes - It requires many of the same traits as traditional sports
Thank you for voting!
No - There's a clear distinction between traditional sports and esports
Thank you for voting!
Joe “JDKINETON” Kineton
ex-gosugamers employee, still help out every now and then. CSGO PR: [email protected] Gosugamers Support: [email protected]
Share Tweet
66 people reacted to this post