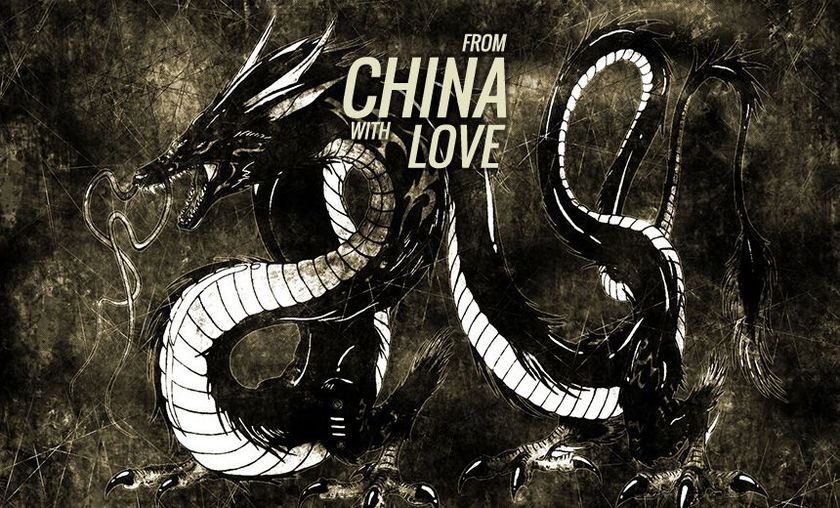 From China with love comes yet another take on what Dragon decks should look like. Say hello to Immortal’s Dragon Priest which he brought to Viagame HouseCup #3.

We’ve seen plenty of Dragon Paladins, Dragon Warriors and even the occasional Dragon Rogue in the early days of the post-BRM era but rarely do players attempt to go for Priest. The reason – some of their BRM cards, in particular [card]Twilight Whelp[/card] were simply considered lackluster. Why would anyone play the Whelp when there’s [card]Zombie Chow[/card] in the game, a card with virtually no drawback?

The answer in this case is “because China”. The Chinese region has been among the most innovative when it comes to deckbuilding, ever since the earliest days of Hearthstone. Players like TiddlerCelestial from team Celestial and MoYan from World Elite have been seen experimenting with decks considered unthinkable by the western standards. During HouseCup #3, Immortal joined the whacky party.

Immortal’s Dragon Priest is a classic midrange, dropping most board clear cards and combos like [card]Wild Pyromancer[/card] and [card]Auchenai Soulpriest[/card] and subbing in the coolest stuff that the dragon tribal has to offer. An interesting addition is the [card]Dragonkin Sorcerer[/card] which doesn’t have a lot of spells to interact with, but then again just a single [card]Power Word: Shield[/card] can bring him up to 4/8.

We have no idea how well this deck will do on ladder. Probably not extremely, but it’s worth trying nonetheless. After all – it’s dragons. They’re cool, right?