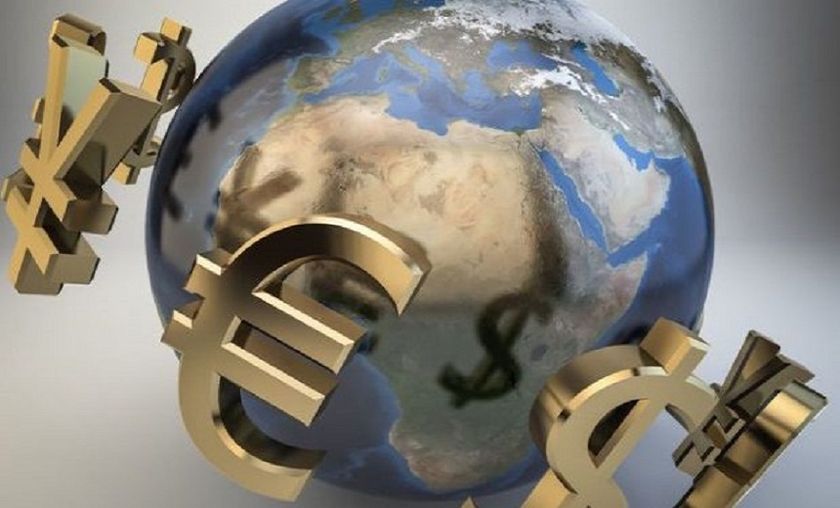 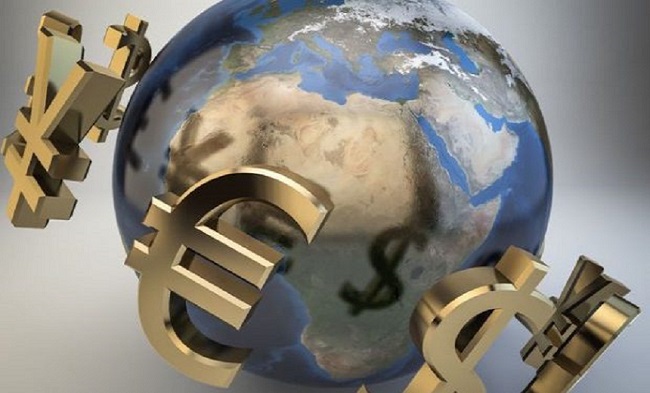 The trend of growth in esports has been accelerating over the last few years. As reported by Newzoo's esports reports, the global esports market was worth $655 million in 2017. Confident in their predictions based on past success and accuracy, they expect "that the global games market will generate revenues of $180.1 billion by 2021, and esports will be a major driver of this, with many brands investing in esports to appeal to younger demographics".

That's quite a lot of money and a pretty bold prediction. While the numbers may seem staggering, and many argue that they are inflated or deceiving, there is no disagreement that esports is generating economic and industry growth at astounding speeds. 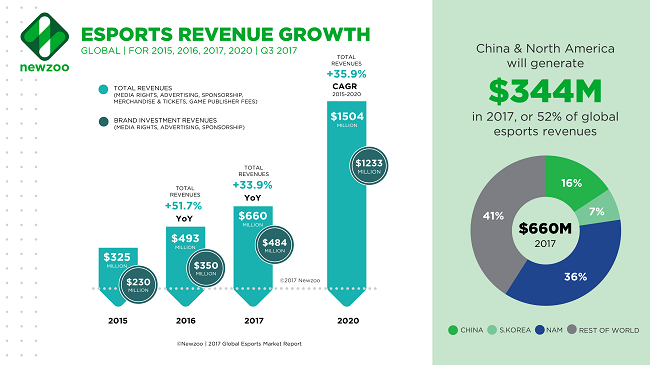 This leads to the inevitable entrance of new brands to the scene, which will help promote and create tournaments in gaming. Some of the latest, just to name a few, have included:

In 2015 ESL made a $1,000,000 pledge for Dota 2, bringing events to new parts of the world for the organization. ESL One Manilla 2016 as their first venture into Asia and the response was overwhelmingly positive and results were successful.

Since then the organization has invested in various leagues and events across more than 20 countries worldwide and shows no signs of slowing down. Just last month ESL announced they were taking things to Indonesia and partnering up with Salim Group "to support local heroes and foster growth of community". In the provided press release regarding the venture, ESL stated:

“
ESL and Salim will work together to develop a healthy and sustainable esports ecosystem for Indonesia. With a young population and as one of the fastest growing countries in the world, Indonesia is poised to become one of the biggest markets for the gaming industry.”

ESL isn't the only one to announce a foray into new territory. DreamHack Rotterdam, is taking place right now at the Rotterdam Games Week.

DreamHack also just announced upcoming investment and content to take place in Mumbai, India in December 2018. NODWIN Gaming; a pioneer in e-sports and a subsidiary of Nazara Technologies Ltd. (Nazara) and Viacom18, India’s fastest growing media and entertainment network, have come together to bring the world’s largest gaming festival – DreamHack – to India.

“
Viacom18 has never been one to shy away from experimenting with new concepts, ideas and formats. Given the strong affinity, youth audiences have with our content, brands and experiences, we think this is the right time for us to dip our toes in the fast-paced, thrilling world of e-sports. The world is changing fast and lines are blurring between different content genres. Given the abundance of data that has been unleashed by Jio, it is only natural for the fandom around e-sports to grow by leaps and bounds in India. As the country’s youngest full-play media organization, we want to stay ahead of the curve and tap into tomorrow’s big passion points today. Our association with DreamHack is a step in this direction.”

With all of this projected and actual growth, everyone wants a piece of the cash cow. Some wonder, however, when the bubble will burst, if at all even, and will it end up compromising the culture and integrity of the industry. Others believe it will just enhance and support the legitimacy of esports and open up new opportunities in all branches of business from players to organizations and sponsors. Whichever stand you take, there is no arguing that esports will expand into more physical and industrial territories over the next few years.

What is your stand on things related to esports recent expansions?

I love it, keep it coming
Thank you for voting!
I fear it will taint our industry
Thank you for voting!
Cristy “Pandoradota2” Ramadani
Pandora is a behind the scenes Dota 2 professional Jack of All Trades. When not busy with Dota 2 work, she is out trying to save the world or baking cupcakes. Follow her on Twitter @pandoradota2
Share Tweet
172 people reacted to this post