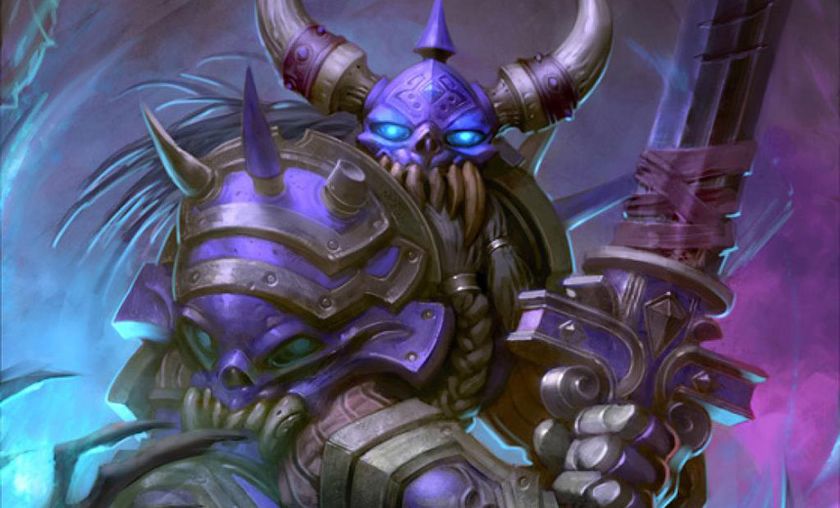 Just when you think you’ve seen all that Hunter has to offer, along comes an even more defensive midrange.

The cycle of Hunter has gone a full circle. Around the time of HouseCup #2 and before that, the Face builds were all the rage. Slowly, the popular decks became slower, going through hybrid versions before going back to the good old midrange. For several tournaments, the midrange version dominated everything, performing excellently in a Handlock-infested meta. As the metagame quickened up again, however, Rexxar needed to evolve once again.

A new, slower and more defensive midrange deck was thus created, first posted by a player named Polmer, who designed it to have ridiculous win percentage against aggro decks, and especially against Face Hunter, previously midrange’s biggest enemy. The build not only featured two [card]Deathlord[/card]s but also previously underused cards like [card]Multi-Shot[/card]. As various pro players picked up on it, they started modifying it further, adding [card]Snake Trap[/card] in the place of [card]Multi-Shot[/card] for even better board presence.

The deck below was piloted to #1 legend by Deathstar and was later used by Gaara in the Vulcun league. For optimal use, place a [card]Deathlord[/card] behind a [card]Snake Trap[/card] and enjoy the fun.

Find more cool decks in our deck library or create one yourself!