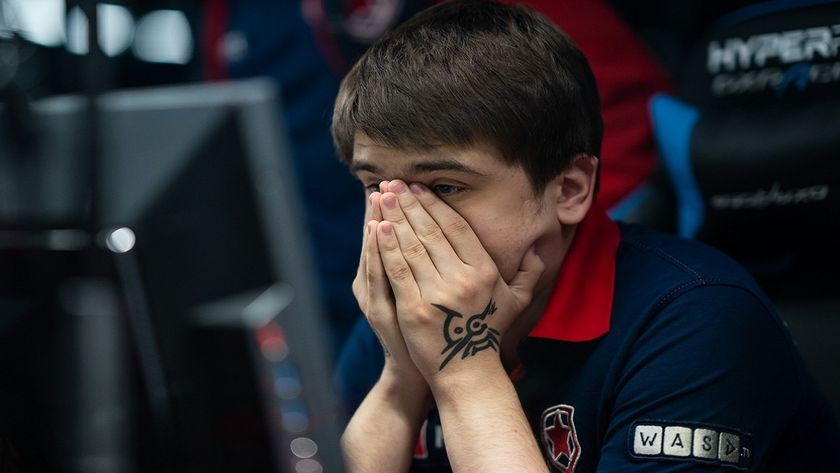 After two days of the group stage, the playoffs are set for the TI9 regional qualifiers for SEA, CIS, and SA.

Three of the six regions are already knee deep in the TI9 regional qualifiers - SEA, CIS, and SA. Four teams remain, only one will prevail per region by the end of tomorrow's gameplay. 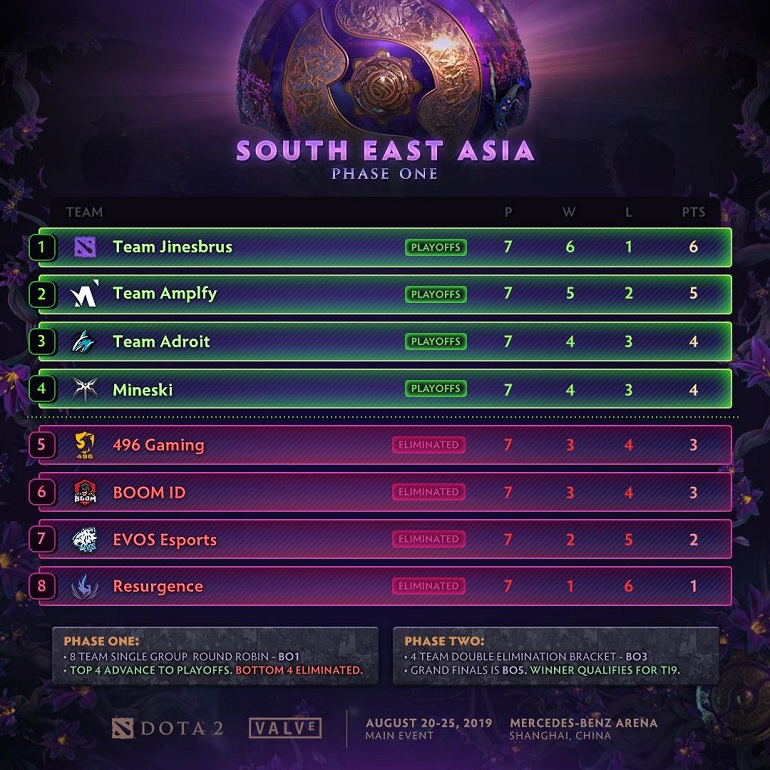 Team Jinesbrus (the Korean plus Nico "Gunnar" Lopez stack) continued to dominate the region, taking the first place slot with relative ease.  Team Adroit and Team Amplify (both Filipino teams comprised of veteran players) had come in through the open qualifiers and are making some considerable waves. In the end Mineski with their revamped roster had climbed back up the ladder to secure a playoff spot after a rough start that looked worrisome at first. 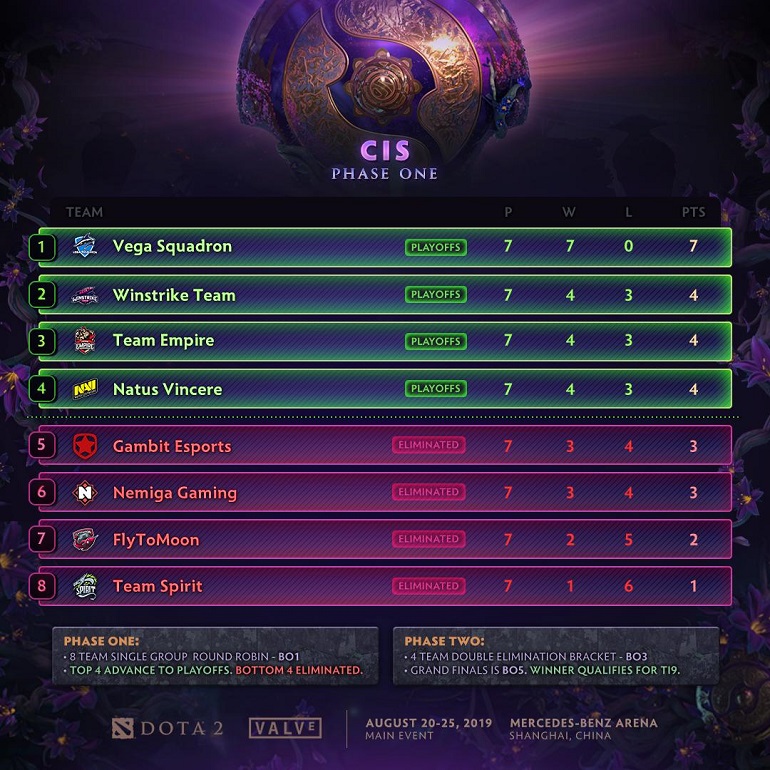 It was a shocking disappointment for fans, and players of Gambit -who was not able to clinch that elusive spot. The CIS team who had an impressive run during the 2018-2019 season and barely missed out on a TI9 invite was the clear favorite to take the CIS slot. However, the team that showed up to the qualifiers, was not the same team that showed grit and perseverance through the season. A solid first day was followed by a disastrous day 2. In the first match of the day, an early 'GG call"/ragequit would prove to be the first step in a downward spiral for the team.

After that, the pressure and internal conditions most likely got to the members and they started to fall behind quickly in their matches, losing their footing and eventually their spot in the playoffs. A successful year came crashing down around them in a disappointing finish.

Meanwhile, the new Vega Squadron came to play - and destroy. The Russian based team consumed all of their opponents one by one to finish with a spectacular undefeated run in the group stage. 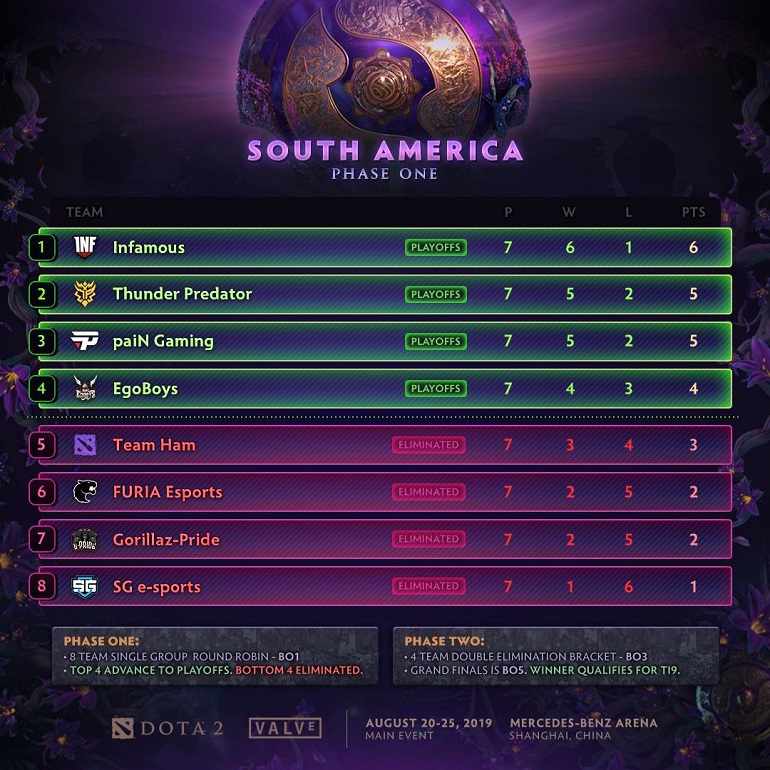 The newly signed Infamous, consisting of the famed Team Anvorgesa who has won over hearts of many from not only the region but the world, ended up in the first place slot as expected.

Team Ham, the 4/5 European team playing out of the region, had their ups and downs. On the brink of it all where a win could mean at least forcing a tie-breaker - the team threw away their 10k gold lead and win against Infamous about 37 minutes in with two bad back-to-back team fights. The team was knocked out of contention.

Will Vega seize the TI9 spot for the CIS region?