Alliance Sweden 10
Alliance is a gaming organisation founded by Team Razer and Alex Garfield in April 2013. Since its formation, the team has been a staple amongst the best European Dota 2 teams. The foundation of what would later become the Alliance Dota 2 team was laid when Swedish DotA veteran Loda, who had just left Singaporean Team Zenith after their dissolution following The International 2012, was approached by a sponsor (which would later become the Alliance organization) asking him if he was interested in putting together a team. Winning the DreamHack Winter tournament in such short time after the Swedish veteran duo's inclusion surprised many and established the team as one of the best teams in the west.
Notifications 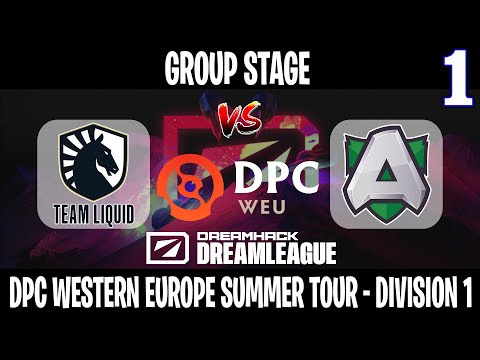 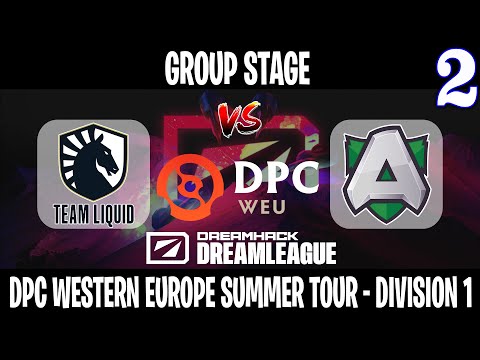 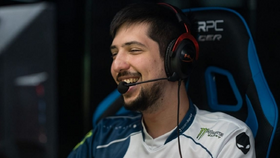 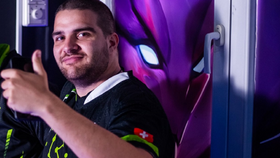