Six qualifiers based on regions 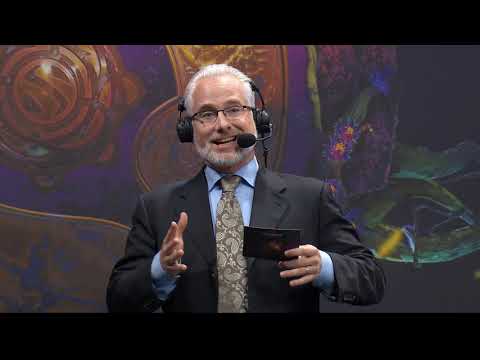 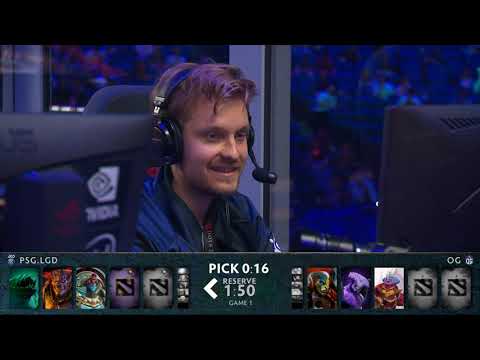 During the weeks leading up to TI10, GosuGamers will be taking a closer look back at the meta for each of The Internationals through the years. This week is TI9
Dota 2 30/09/2021, 00:25 Gopya

Dota 2 was first introduced at The International in 2011 and the evolution of production, prize pool and fanfare has since soared high above any other esports event and has even surpassed the prize funds of some well-known traditional sporting events, such as the Cricket World Cup, The Super Bowl, the NBA Finals, and others.

Valve took a new approach towards the tournaments, by increasing their base prize-pool through crowd funding, raising monetary contributions from large key audiences. The concept, as applied to esports, was first introduced by the company for The International 3, in 2013, with the release of the virtual “compendium”. At that time, the base prizepool of $1,600,000 was increased by an additional $1,374,381 through the sales to the community. This was a drop in the bucket for what was to come in the following years.

The TI8 prize pool was jaw-dropping, recording breaking at a staggering $25,532,177 - a whopping $23,932,177 added by the community. This year, the TI9 prize pool is already outpacing all other years and on par to meet or exceed the final prize amount.

It’s not just the gobsmacking prize pool that draws so much attention. The entire package of production, narrative and high caliber gameplay puts the event over the edge as the pinnacle of all Dota 2 events, if not all esports events.

The International brings about shocking results, fairy-tale storylines and triumphs that will remain in the Dota 2 history. Last year at The International 2018 OG made a spectacular Cinderella story when their team was thrown in a last minute disarray when two of their star players left the team and forced OG into the European Open qualifiers. OG pushed their way through, dominated the regional qualifiers and then overpowered all of their opponents through the group stage and upper brackets for a thrilling 3:2 win over PSG.LGD in the grand finals.

With past spectacular production including augmented reality features on stage, live orchestra for the opening ceremony, special guest artist Lindsey Stirling, a stage that had special effects in synch with hero ultimates, private practice rooms, closing ceremony featuring electronica music performer Deadmau5, there is no telling what Valve has planned for this year.

Continuing to always outdo themselves and the glass ceiling shattered years ago, Valve is expected to put on the show of a lifetime once again.

The International 2019 looks set to be another monumental event with another prize pool that will shatter records, and GosuGamers wants to keep you ahead of all the TI 2019 news with our event coverage hub.

As world leaders for DOTA 2 coverage, GosuGamers aims to bring you the most comprehensive coverage possible for The International 2019. Armed with a team of Dota 2 fanatics and content creators, , GosuGamers will cover all of the bases you need to enhance your TI9 experience.

For everything from news, match reports and schedules to footage from the event and player interviews, GosuGamers.net is your one-stop shop for all things related.