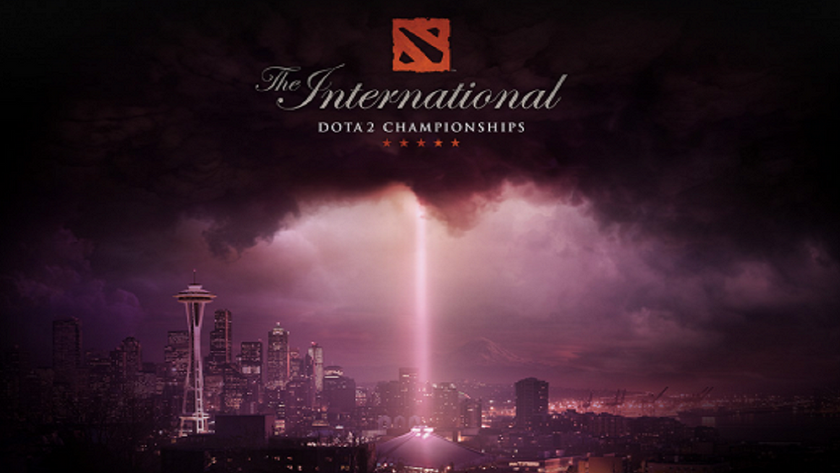 The International 9 prize pool is about to surpass that of TI8, breaking prize pool records across esports history.

With the prize pool starting at $1,600,000 crowdfunding has surpassed all previous expectations, bringing the total reward to a whopping $25,030,434 ($23,430,434 added) with more than one month still to go until the big event. Only 25% of the sales contribute to the prize pool meaning that $93,721,736 has already been spent in purchases by fans across the globe.

In addition to dwarfing most esports tournaments prize funds, the prize pool has even surpassed the prizes of well-known traditional sporting events, such as the Cricket World Cup, The Super Bowl, the NBA Finals, and others.  Once it was estimated that the ‪‎esports‬ market was expected to pass the $1 billion mark in 2017. ‪‎Dota2‬’s contribution to the market size is undeniable and continues to destroy expectations.

Ever since the inception of the International, the annual Dota 2 championship has never ceased to make its mark in the world of electronic sports. Year after year, Gabe Newell welcomes hordes of ecstatic spectators from around the world to the International and manages to gather an audience who do not hesitate to contribute from their own pockets to support the growth of their favorite game. The successful formula of crowdfunding, which has been adopted by Valve since the International 2013, has worked wonders in boosting the prize pool of the International every year, allowing it to reach unanticipated heights for a showdown many dismiss as a mere "video-game competition".

Will the prize pool exceed $30 million?