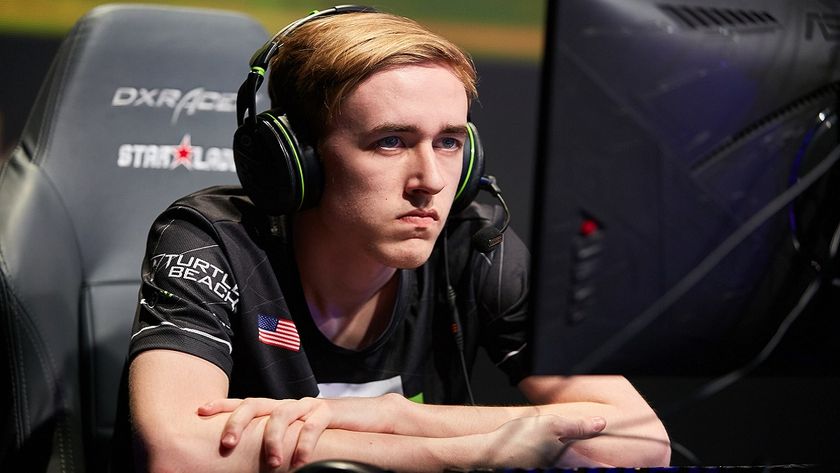 Quincy Crew can't seem to catch a break these days. The NA team worked all during the 'unofficial' season to establish themselves as the new kings of NA. They dominated offline events and took home nine titles and one second-place medal in the ten events they participated in leading up to the DPC 2021 Season 1 league.

In the league, they took second seed, seizing a spot at the ONE Esports Singapore Major group stage. They had much promise for establishing themselves as frontrunners for the new season and claiming some highly coveted DPC points for the anticipated International this summer.

But now, those hopes are being overshadowed by complications heading into the major.

After Arif "MSS" Anwar's COVID-19 test came back positive, the team moved quickly to secure stand-in player Milan “MiLAN” Kozomara. Unfortunately, that plan didn't get off the ground. Neither did the plane, so to speak.

Due to an issue with the flight that Milan (and apparently Na'Vi stand-in player Nikola "LeBron" Popović), he will not be able to travel to Singapore and therefore attend the major.

Quincy Crew is once again on the hunt for an appropriate and approved stand-in to compete with the team.

Earlier today beastcoast became the first team to pull out of the major followed by Na'vi. Five other squads —T1, Team Nigma, Quincy Crew, Na'Vi, and Neon have announced stand-in players for the event, due to the same COVID-19 concerns and even positive PCR tests, as well as potentially Virtus.pro. Dota 2 commentator Ioannis "Fogged" Loucas had to pull out of the talent line-up after being exposed to the coronavirus.

Will Quincy Crew move around the roster to take Ramzes as the stand-in?

Yes for sure
Thank you for voting!
No, they will need someone else
Thank you for voting!
Cristy “Pandoradota2” Ramadani
Pandora is a behind the scenes Dota 2 professional Jack of All Trades. When not busy with Dota 2 work, she is out trying to save the world or baking cupcakes. Follow her on Twitter @pandoradota2
Share Tweet
112 people reacted to this post