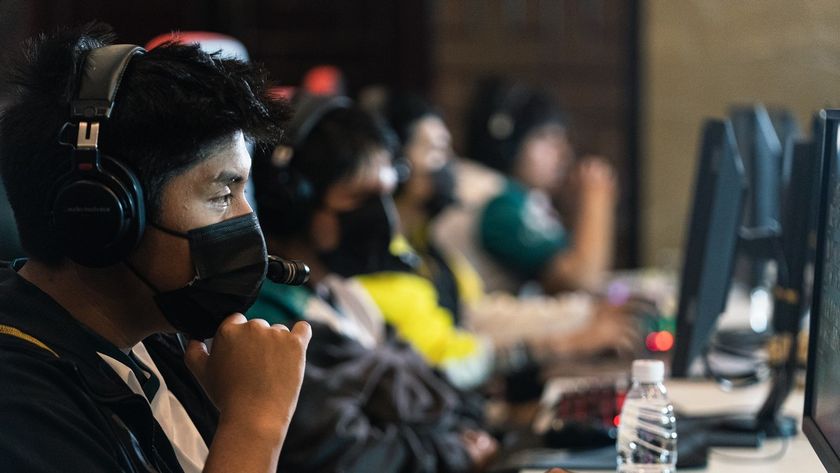 ONE Esports Singapore Major Playoff qualified team beastcoast withdraw from the tournament after all players have been exposed to coronavirus.

beastcoast’s decision was made prioritizing the players’ safety, as well as everyone else’s attending the Singapore Major, after the team captain, Steven “StingeR” Vargas was exposed to COVID-19 over the last week and he might have infected the whole team.

“It was a hard decision to make but it was for the safety of everyone at the major and everyone that we would have passed while travelling there,” said Grant Zinn, beastcoast CEO to GosuGamers.

Stinger is currently isolating away from the team, and for now, all five players had at least one PCR test returning negative. But because of the incubation period of the virus, the organization decided to not take any risks and travel to Singapore. Additionally, beastcoast has enforced quarantine for all other players.

For the whole 2020 online season, they were the dominant SA team. Even though they had to push through various adversities, they’ve managed to keep the roster intact and made efforts to play in as many events as possible and be ready for when the DPC would have resumed. Unfortunately, after all that hustle, their efforts seem to have been in vain, as the entire team won’t be able to attend the first Major of the year and will lose any chance at gathering a decent chunk of points that would ensure their presence at The International 10.

beastcoast becomes the first team to pull out of the major. Other five squads have announced stand-in players for the event, due to the same COVID-19 concerns and even positive PCR tests, and Dota 2 commentator Ioannis "Fogged" Loucas had to pull out of the talent line-up after being exposed to the coronavirus.

Will there be more teams dropping out of this major before it even starts?