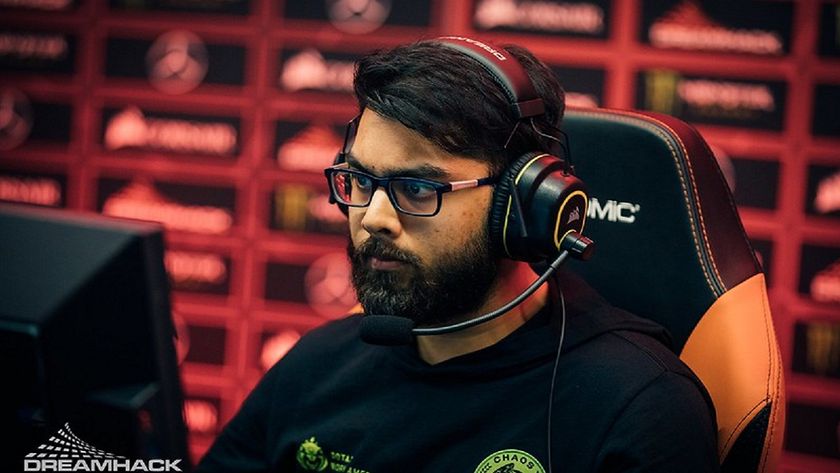 Quincy Crew searching for a sub to attend ONE Esports Singapore Major as Arif "MSS" Anwar tests positive for Coronavirus.

And the hits just keep on coming. Quincy Crew is among the latest in a string of teams reporting that they will be playing with alternate rosters for ONE Esports Singapore Major.

Arif "MSS" Anwar has tested positive for Coronavirus and will not be able to attend the event with his team. Although his symptoms seem to be mild at this point, reports indicate that players can not travel if they have tested positive within three weeks of the Major.

Singapore Major begins on Saturday, March 27th but Quincy Crew seeded into the group stage which begins on March 29th. Staggered arrival times two days, before teams are scheduled to play means Quincy Crew, will be heading out this weekend, giving them less than one week to secure a suitable stand-in player.

Thus far, Na'Vi and Neon report they will be playing with alternate rosters as well as potentially Virtus.pro.

Check out our in-depth review of the Wild Card Teams HERE, the Group Stage Teams HERE and be on the lookout for our Playoff team review coming soon as well as all the latest news on what’s going on with the ONE Esports Singapore Major.

Can they find a suitable replacement in time?

Yes of course
Thank you for voting!
Nope, it will be a desperate pick up
Thank you for voting!
Cristy “Pandoradota2” Ramadani
Pandora is a behind the scenes Dota 2 professional Jack of All Trades. When not busy with Dota 2 work, she is out trying to save the world or baking cupcakes. Follow her on Twitter @pandoradota2
Share Tweet
38 people reacted to this post