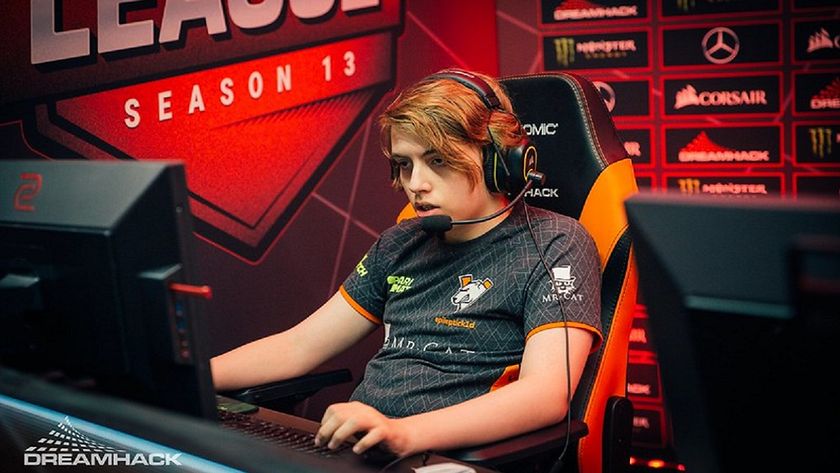 Due to health concerns, Egor "Nightfall" Grigorenko may not be attending ONE Esports Singapore Major with VP. Igor "iLTW" Filatov will stand-in at the event.

Virtus.pro looked to be in their prime again during the DPC 2021 Season 1 League play. They were aggressive, they were solid and they were essentially flawless.

The team grabbed the first seed after a 7:0 series record (14:1 in matches) which advanced them directly to the playoffs in the ONE Esports Singapore Major.

Life was looking good and promising until a wrench was thrown into the well-oiled machine.

Virtus.pro will still be headed to compete at the event, but potentially minus one player —Egor "Nightfall" Grigorenko. Nightfall (aka epileptick1d) has become ill and may not compete with the rest of his team. In his stead, Igor "iLTW" Filatov will assume his position.

If that happens, it is expected that Virtus.pro will receive a penalty for playing with a sub per the rules:

At least since the teams are headed to Singapore later than usual and in staggered succession, Virtus.pro is not expected to be leaving for another week. That gives them at least some intense practice under their belt as they need to adjust to the new synergy and potential gamestyle and some time for nightfall to recover enough to perhaps join them.

Will VP still perform at the top?

Yes, I think so
Thank you for voting!
Nope, they will suffer for this
Thank you for voting!
Cristy “Pandoradota2” Ramadani
Pandora is a behind the scenes Dota 2 professional Jack of All Trades. When not busy with Dota 2 work, she is out trying to save the world or baking cupcakes. Follow her on Twitter @pandoradota2
Share Tweet
282 people reacted to this post