Avery Silverman United States 0
Avery "SVG" Silverman is an American professional Dota 2 player who currently plays for Chaos Esports Club. He also famously coached Evil Geniuses at both The International 2016 and 2017. SVG is a support player that started off playing in North American teams such as Dark Horse, Cloud 9 and Shazam, and was considered to be one of the best North American supports in the scene. He later on became the coach for Evil Geniuses in May 2016, helping them reach third place at The International 2016. Following the International, he departed from the organisation and joined EternalEnvy's new team, Team NP with other notable players from the North American region. After some mixed results with that team, he was removed from the roster and returned to coach EG for another TI. However, this time he was unable to help them reach a similarly impressive result. In the beginning of 2018, he returned to active play when he briefly captained Team World, a team made up of members from all across the globe. Unfortunately, this team would be short lived and SVG went on to found a North American stack that was later picked up by VGJ.Storm. With this team, he won his first LAN tournament ever at GESC Thailand. At TI that year, VGJ.Storm started off very strong by topping their group ahead of heavy favorites Virtus.pro. However, at the main event, they were dropped down to the Lower Bracket in the first round by eventual champions OG and soon after were eliminated by Team Secret. Following TI8, SVG and his team departed VGJ.Storm and joined a new organization in Forward Gaming. Despite a lot of potential and promise shown by the team, they were unable to connect to their performance of the previous season. After disappointingly early exits at the first three Majors of the season, SVG decided to retire from active play in March 2019.
Notifications 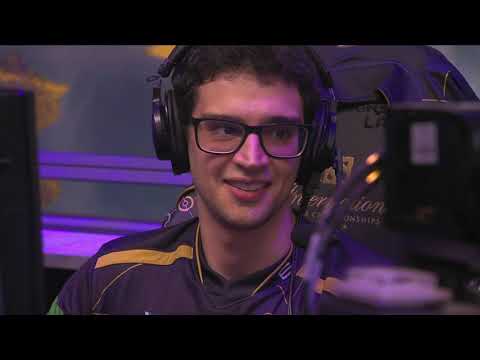 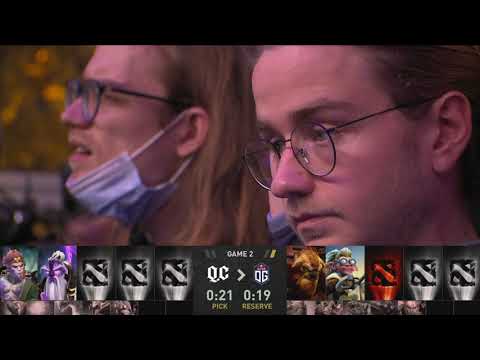 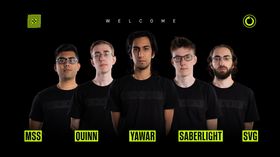 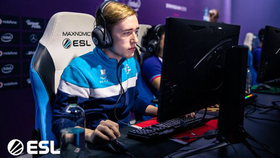