Quinn Callahan United States 0
Quinn "CCnC" Callahan is an American professional Dota 2 player who currently plays for Chaos Esports Club. Quinn started Dota 2 in December 2012 and later reached 8500 MMR in early 2017 through grinding ranked matches. He was first known to play for FDL for two periods and later played for is GG and Team Freedom for a short duration, later being invited as an analyst for the English talent of The International 2017. Following the International, CCnC was invited by the returning ppd, who was previously in administrative duties with EG, to form a team called The Dire. Shortly after the team's establishment, it was later picked up by OpTic Gaming and on the 16th April, the team won their first tournament at Starladder i-League Invitational 5. The achievement heralded CCnC's first win in the current circuit season, but also his maiden LAN win in his professional career.
Notifications 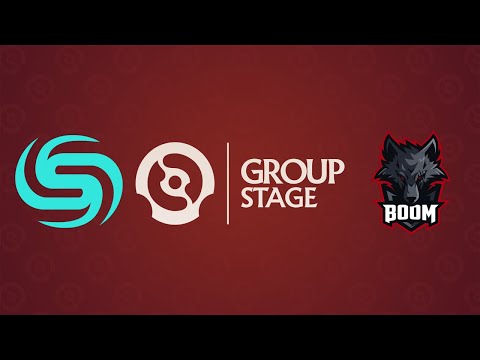 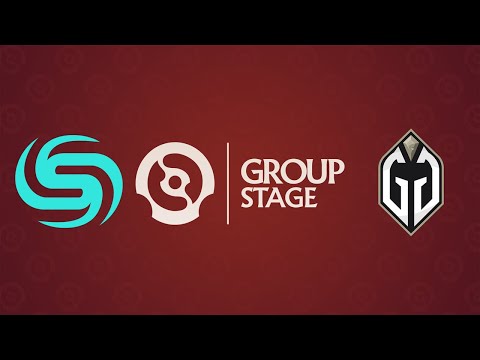 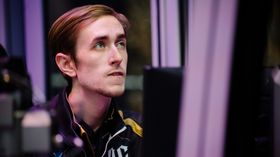 Quinn to play for the first time in Europe, joins Gaimin Gladiators 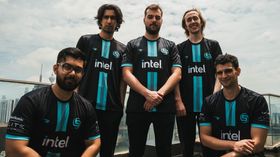