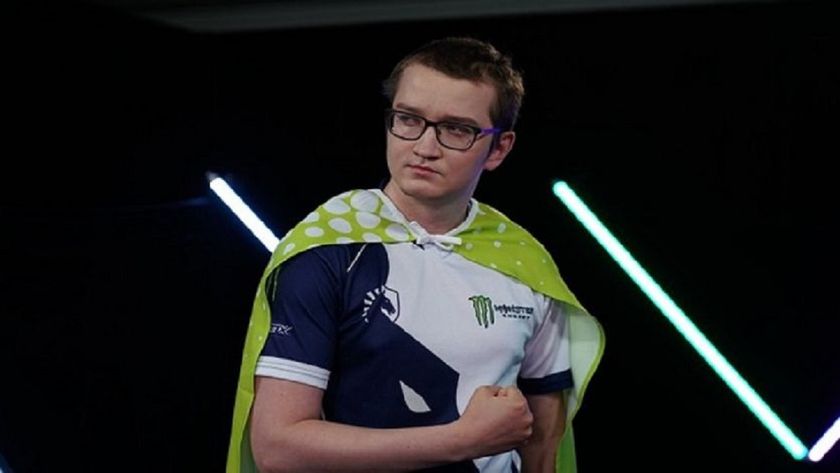 After two days of the group stage, the playoffs are set for the TI9 regional qualifiers for China, Europe, and North America.

The last three regions - China, Europe, and North America are halfway done with their TI9 qualifiers. Only four teams per region remain, and only three teams - one per region will claim a spot in the greatest Dota 2 event of the year. 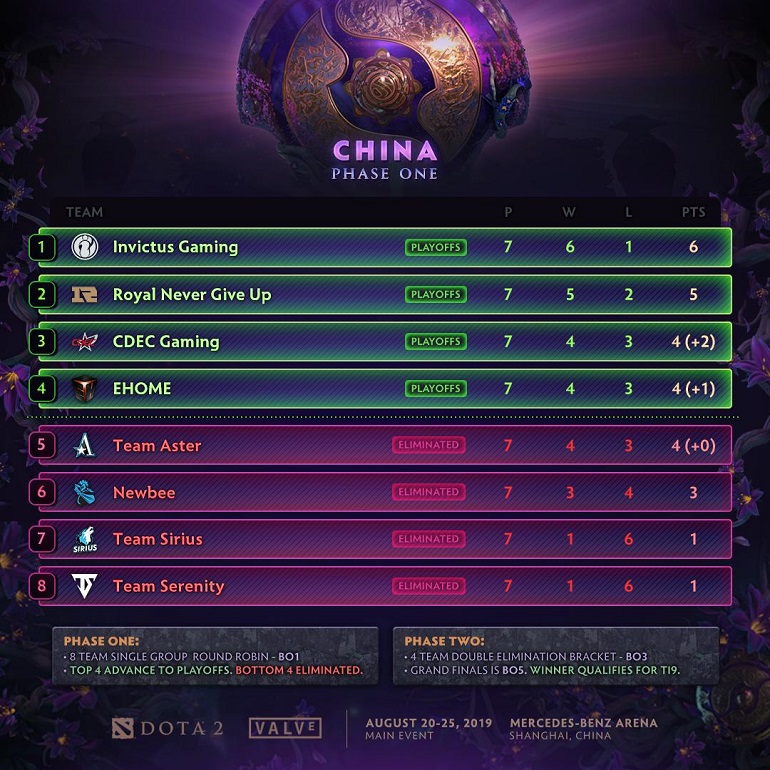 The four playoff spots for the Chinese region was hotly contested. While Invictus Gaming stood out ahead of the pack, and RNG slipped into second place, a three-way tie for the remaining playoff spots gave fans some extra content and players some extra pressure.

EHOME had been poised earlier in the year for potential TI9 spot. EHOME narrowly missed their chance when they failed to qualify for EPICENTER Major and they slipped out of top 12. Now, they had to fight two extra rounds for their final shot at TI9.

With EHOME and CDEC both defeating Team Aster, the playoffs were finally set into place. 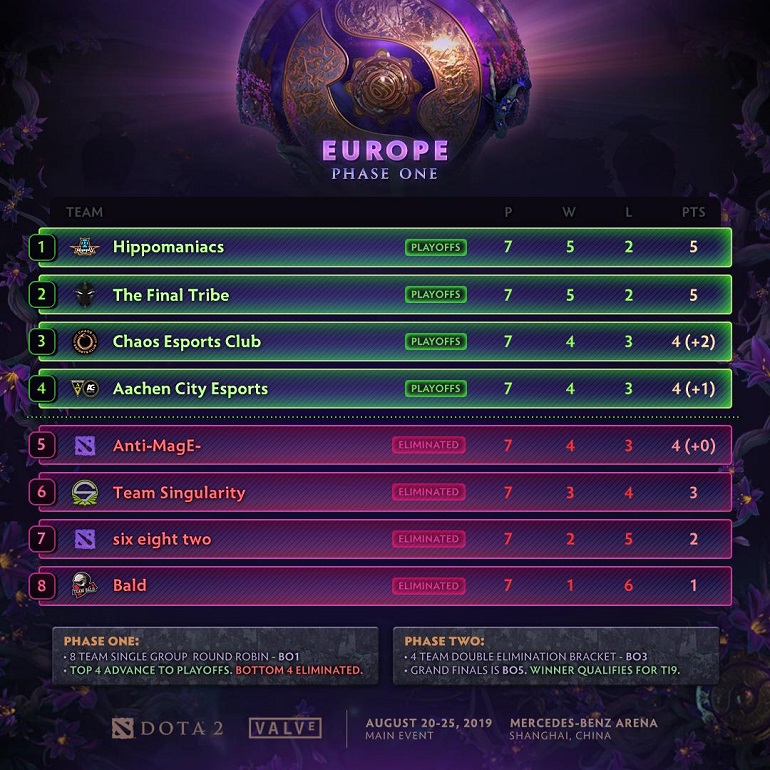 Lasse "MATUMBAMAN" Urpalainen still has a chance with Chaos E.C to exact his revenge on Team Liquid who benched him just before EPICENTER. His new team struggled in the first day of groups with a shaky start that put them in an elimination threshold going into day 2. Fortunately, the team was able to overpower both of their opponents and move into position for the three-way tie-breaker which yielded spots to Chaos and Aachen City Esports.

Team Singularity who had been sitting high, suddenly fell from the top and out of the event, while the Czech Republic team, Hippomaniacs, were suddenly at the top of everyone's radar. 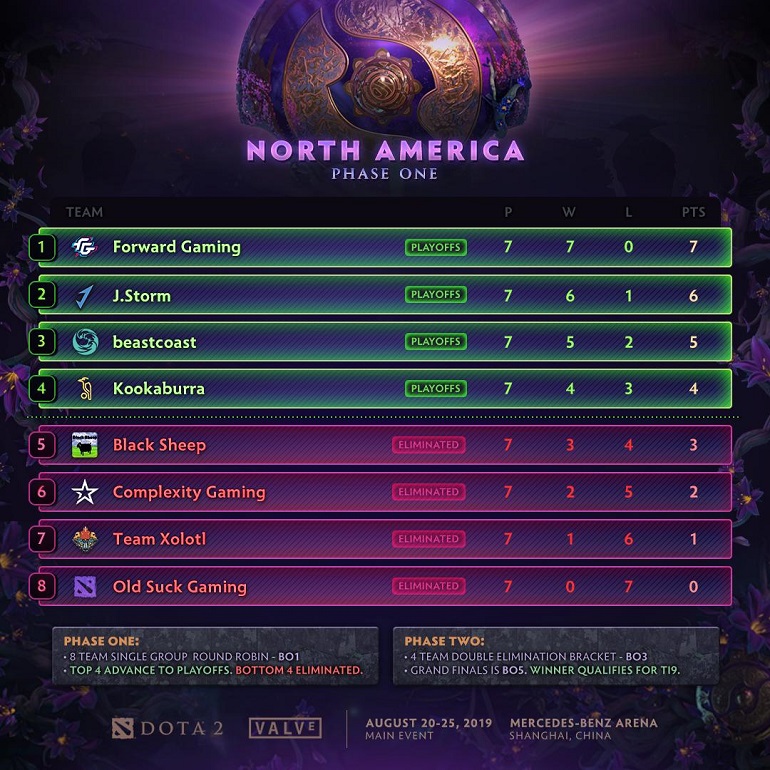 Forward Gaming have been eating some pretty effective breakfasts before starting the group stage. The North American team were able to cruise through the group stage undefeated, taking the first seed for the region.

J.Storm's roster changes seem to have paid off so far for the team. The team dropped their only match to Forward Gaming and have been looking to be in top form.

Beastcoast's revamped roster has been impressive as well, showing to be a real contender for the playoffs.

Unfortunately, many of the North American fan predictions will be off with compLexity Gaming falling out of contention early, something that was not expected for many in the region.

Valve will bring the biggest Dota 2 event of the year to the Mercedes Benz Arena in Shanghai, China —home of infamous Shanghai Major of 2016.  The venue is an indoor arena located on the former grounds of Expo 2010 in Pudong, Shanghai, China, with a seating capacity for 18,000 people. Thus far, 13 teams are confirmed to attend - Team Secret, Virtus Pro, Evil Geniuses, ViCi Gaming, Fnatic, PSG.LGD, Team Liquid, NiP, OG, Keen Gaming, TNC Predator, Alliance, Mineski, Na'Vi and Infamous. The current prize pool has exceeded $26 million and that of TI8 (more than $24 million added by crowdfunding) with more than one month still to go until the big event.

Will Matumbaman be able to still find his place at TI9?

Yes of course
Thank you for voting!
No, I think we will see a new team there
Thank you for voting!
Cristy “Pandoradota2” Ramadani
Pandora is a behind the scenes Dota 2 professional Jack of All Trades. When not busy with Dota 2 work, she is out trying to save the world or baking cupcakes. Follow her on Twitter @pandoradota2
Share Tweet
197 people reacted to this post