TI9 kicks off tomorrow and GosuGamers has you covered with a comprehensive, one-stop guide to all things TI9 to keep you in the know.

Its the most wonderful time of the year. No, not Christmas. The International.

No other event rivals The International and TI9 will be no exception. Staggering prize pools, prime cut games between teams of the highest caliber, gut-wrenching action, emotional storylines, top-notch production, unique and engaging content and perhaps a surprise or two will create the landscape that fans around the world will talk about for the rest of the year and aspiring players will etch into their hearts as their goal and dream for next year.

Ten days of glorious Dota 2 will kick off tomorrow with the Group Stage. Eighteen teams will begin, only one will seize the Aegis of Champions and the lion's share of the almost $33 MILLION prize pool.

After nine years of hosting The Internationals, there are still plenty of interesting facts and trivia that make for a unique experience.

Twelve teams Team Secret, Virtus Pro, Evil Geniuses, ViCi Gaming, Fnatic, PSG.LGD, Team Liquid, NiP, OG, Keen Gaming, TNC Predator and Alliance were directly invited based off of their results in the 2018-2019 DPC season. These teams were rewarded for their high points earned competing in the various ten majors/minors. The remaining teams - Mineski, Na'Vi, Infamous, RNG, Chaos, and Newbee had to survive the brutal qualifiers for only one spot per the designated six regions. 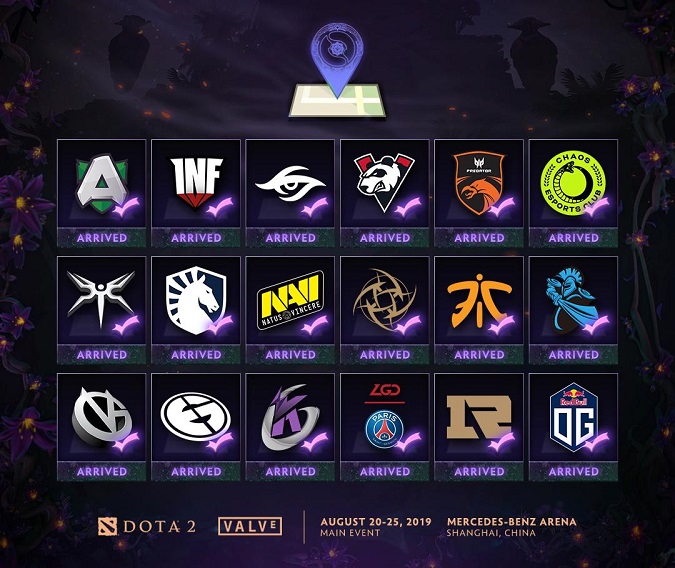 Storylines worth keeping an eye on

Nothing screams The International like the emotional storylines and journeys. For all the glitz and glamour on the stage, the real heartbeat is fueled by the players and teams themselves. Be it the team that claims it all against all odds, such as OG last year, or the dark horse such as Wings Gaming in 2016.

Sometimes it is the stunning way in which a team performs at the event such as Team Liquid in 2017, the first time in the history of The International that a team came back from the second round of the lower bracket and won the whole thing, with a 3:0 sweep no less which is another thrilling first.

Here's a peek at some of this year's potential storylines:

18 teams will start the journey to the grand finals tomorrow, August 15th. Over the course of four days teams will battle it out for the main event seeding and two teams will fail to realize their TI9 dreams. 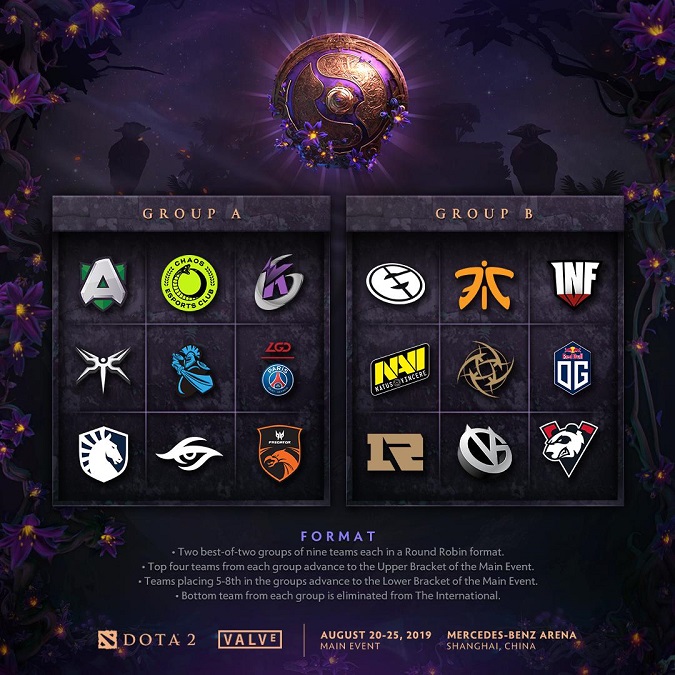 The main event will be held in the arena in front of a sold-out crowd of 18,000 fans. Millions more around the world will watch from the comfort of their homes or with others at local pub stomp or viewing event. There are still 12 more days for the crowd to continue to fund the prize pool before it hits the final tally. 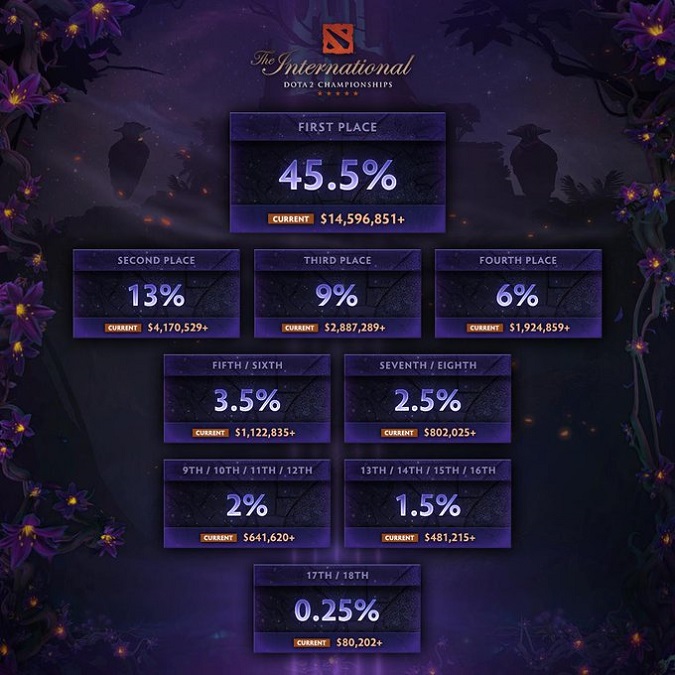 The event will be officially streamed in three different languages with on-site talent - English, Chinese and Russian. In addition, there will be other streams with various languages available for fans across the globe. 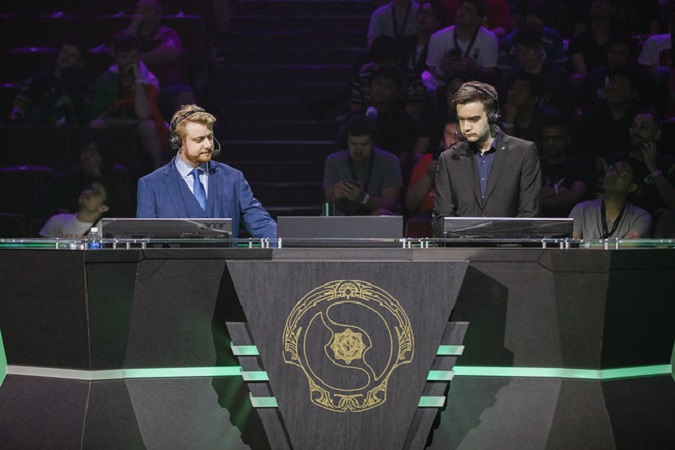 Are you hyped for the start of TI9?

Yes, I am quivering with anticipation
Thank you for voting!
Nah, wake me up when its over
Thank you for voting!
Cristy “Pandoradota2” Ramadani
Pandora is a behind the scenes Dota 2 professional Jack of All Trades. When not busy with Dota 2 work, she is out trying to save the world or baking cupcakes. Follow her on Twitter @pandoradota2
Share Tweet
365 people reacted to this post