Kuro Salehi Takhasomi Germany 75
A player with a rich history, KuroKy is already a legendary player. During his days with Kingsurf International, along with Puppey, he built an era of the game whereby their team was feared by every other team. Following the disbandment of Ks.int, the team became GGnet after some time but was unable to perform at the same level of play as before.
Notifications 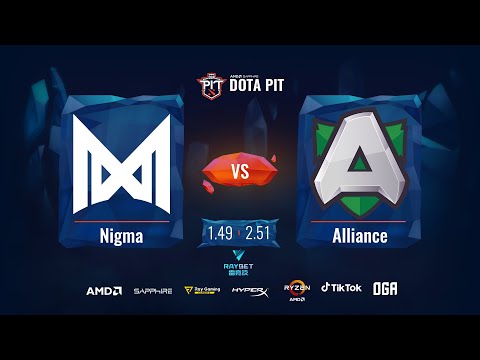 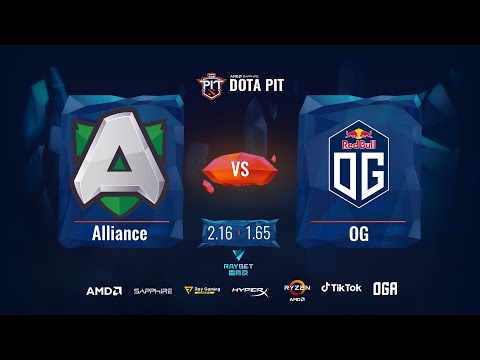 Dota 2 9/13/19, 3:55 PM Pandoradota2
This website uses cookies to ensure that you get the best experience Read more