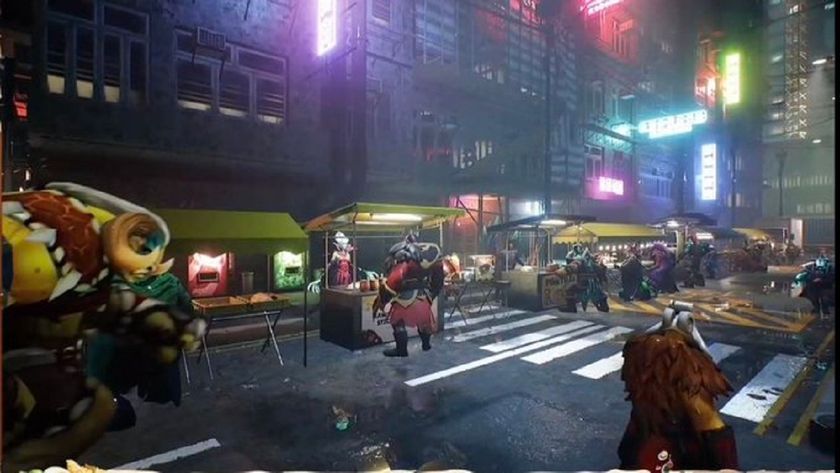 In the break from The International 2022 to now, teams have been undergoing some pretty hefty roster changes and even moves in preparation for the DPC 2022-23 Season.

Now that things have settled down, it's time to watch the action live and see which teams won the roster shuffle, and which teams will start the new season with a trip to Lima, Peru for the first Major and some DPC points lining their pockets.

The new DPC season will be featuring a format change. The regional leagues went down to three weeks from six and the two divisions of each region will be played one after another instead of simultaneously.

Dmitry "DM" Dorokhin arrived at OG after spending the past couple of months inactive in the Virtus.pro roster. He replaced Ammar "ATF" Al-Assaf in the offlane.

Shopify Rebellion has entered the NA Dota scene and picked up the former EG roster, with the addition of Jonáš "SabeRLight-" Volek as well.

Alliance signed a full SA stack, Alliance.LATAM, in addition to their EU one.

PSG.LGD brought in young talent from EHOME and CDEC for the 2023 Dota Pro Circuit season. Both EHOME and PSG.LGD ended their first weeks with a 4:0 record.

TI11 Champion with Team Spirit, Alexander "TORONTOTOKYO" Khertek not only decided to part ways with his teammates but also made a rather interesting role swap. This season he will be playing under the BetBoom Team banner as position 5 support.

Three of the TI11 Thunder Awaken players and two from beastcoast will now compete under the Evil Geniuses banner.

Danil “Dendi” Ishutin's new B8 team 3/4 full of Ukrainian players will now be competing in NA.

While five of the six regions are set to begin the Winter Tour on the 9th of January, China Regional League started things off a few days earlier and will play 9 series across four days, closing the first week of the Winter Tour before the rest of the region will even begin.

Are you hyped for the season to begin?

Yes, I can't wait
Thank you for voting!
I am here just for the Majors
Thank you for voting!
Cristy “Pandoradota2” Ramadani
Pandora is a behind the scenes Dota 2 professional Jack of All Trades. When not busy with Dota 2 work, she is out trying to save the world or baking cupcakes. Follow her on Twitter @pandoradota2
Share Tweet