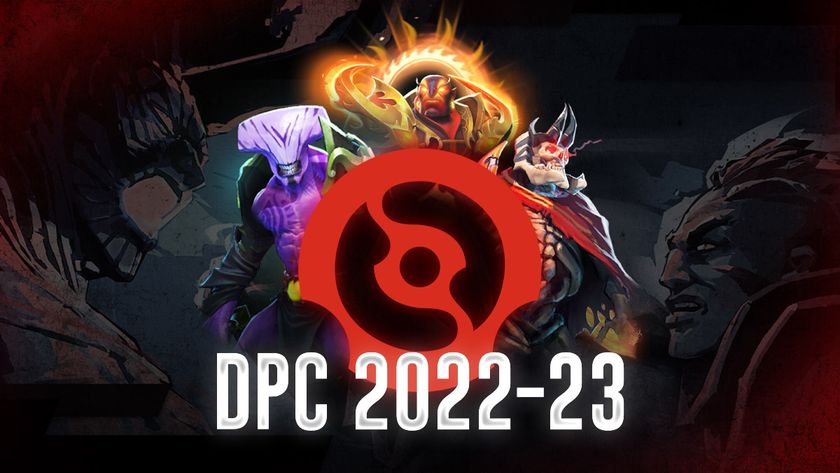 Tour 1 of the DPC 2022-23 season is about to officially begin, and we're here to remind you about some interesting and important information.

The International 2022 ended on October 30th with Tundra's impressive undefeated run culminating in a stunning 3:0 sweep through Team Secret.

Since then, it has been a dry spell. Dota 2 official games were limited to qualifiers and a few regional events sprinkled around the map. Mostly, teams were undergoing some pretty hefty roster changes and even moves in preparation for the DPC 2022-23 Season.

Now that things are finally about to get moving, here are a few things to keep in mind as you sit down to watch the action.

The schedule for the regional leagues went down from six weeks to just three. This is a big improvement and something that the professional scene has asked for the past two years. It opens time windows for third-party tournaments to happen in between each Tour and gives the pro players space to take small breaks in between the seasons.

This year Valve has decided to do something new. The two divisions of each regional league will not be played in the same time frame anymore. Division 2 will start once Division 1 matches are over.

Region hopping seems to be a trend for the season for organizations and players with enough money or the ability to travel, such as Danil “Dendi” Ishutin's new B8 team 3/4 full of Ukrainian players competing now in NA, Evil Geniuses picking up a full South America stack and pivoting their focus south of the border and Alliance signing a full SA stack, Alliance.LATAM, in addition to their EU one.

The post-TI11 shuffle can easily be considered one of the biggest the Dota 2 professional scene has seen in recent years. There have been some massive shakeups and new rosters hitting the field.

As part of the ongoing expansion of big Dota 2 events to various regions and countries, it has been revealed via sources that the three Majors for the DPC 2022-23 season will be taking place in Lima, Peru first, then Berlin, Germany, and end in Bali, Indonesia.

With the political climate in Peru and no official announcement, fans will need to keep their eyes peeled on what the final decision will be for the first Major.

While five of the six regions are set to begin the Winter Tour on the 9th of January, China Regional League will start things off a few days earlier and will play 9 series across four days, closing the first week of the Winter Tour before the rest of the region will even begin.

Are you hyped for the season to begin?

Yes of course! Its been way too long
Thank you for voting!
I'm just waiting for first Major
Thank you for voting!
Cristy “Pandoradota2” Ramadani
Pandora is a behind the scenes Dota 2 professional Jack of All Trades. When not busy with Dota 2 work, she is out trying to save the world or baking cupcakes. Follow her on Twitter @pandoradota2
Share Tweet