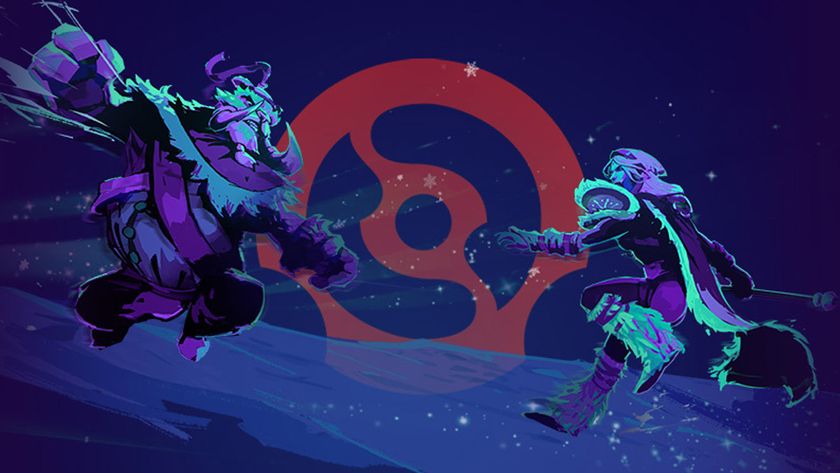 With the Winter Tour of the 2023 DPC Season about to commence, Valve have confirmed the three locations where this year's Dota 2 Majors will be played.

After The International 2022 (TI11), GosuGamers reported through sources that the three DPC Majors of the 2022-2023 DPC Season were going to take place in Lima (Peru), Katowice (Poland) and Bali (Indonesia). The cat's out of the bag now, with Valve making the official announcement. This year's DPC Majors will take place in:

For the first time in the history of Dota 2 Majors, one will be held in South America. South American Dota 2 has made huge strides in the past few years, and they have a passionate set of fans, so it's only fair that they get a DPC Major in their neck of the woods. All three Majors will be played on different continents, which is always a positive, considering the global appeal of Dota 2.

There has been a lull in the Dota 2 competetive scene for the last couple of months, but you can feel the excitement beginning to build up for the Winter Tour of the 2023 DPC Season. The Winter Tour has begun in China, and for the remaining five Dota 2 regions, it will begin on Sunday, the 8th of January.

Diretide will be ending on the 12th of Janauary, and there is a chance that the new hero, Muerta will be released with the end of Diretide. When she was announced, the intro video for her did mention 'Avialable Early 2023'.

All in all, the quietest part of the Dota 2 year is about to end. It is time to stop hitting the snooze button and get ready as we jump into another year of exciting Dota 2 action!

What are you more excited for?