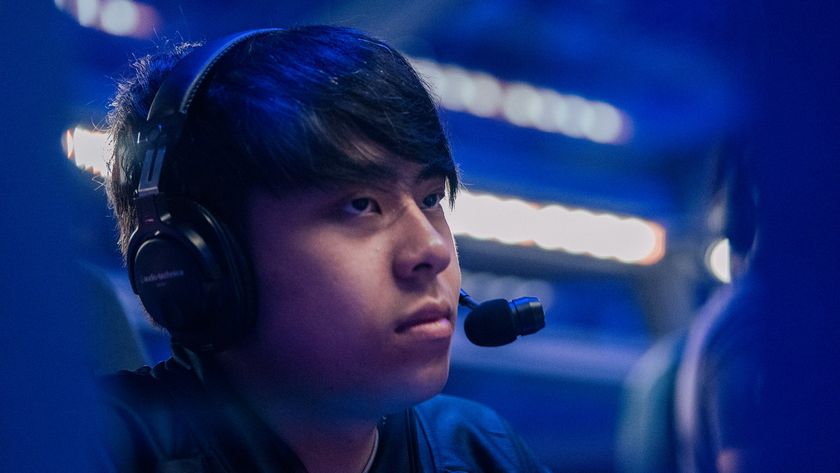 Anathan "ana" Pham will stand in for Royal Never Give Up at the PGL Arlington Major, making his first Major appearance since 2019.

Royal Never Give Up is the latest team to have failed in obtaining US visas for all its players, despite all of them being able to leave their countries just last week when RNG  played in full formula at Riyadh Masters 2022.

According to an official announcement made on their Weibo page, RNG will be in Arlington without the Malaysian carry Daniel "Ghost" Chan Kok Hong, whose visa for the United States got denied in “multiple attempts.”

Therefore, Anathan "ana" Pham will join three of the players he defeated two times in a row on the TI stage on his path to the Aegis of Champions with OG in 2018 and 2019.  In what makes a very interesting mix, ana will be in the same booth in Arlington with Lu "Somnus" Yao, Yang "Chalice" Shenyi and Yap "xNova" Jian Wei, who at TI 8 and TI 9 were playing under the PSG.LGD banner.

Royal Never Give Up line-up for PGL Arlington Major

PGL Arlington Major is not the ana’s first LAN in three years. Only just past week he stood in for Team Liquid at Riyadh Masters but got knocked out from the competition in the group stage.

This time around, the team he is standing in for is under big pressure. With Arlington being the last Major before TI 11, RNG need at least a top 8 finish to hope they have enough points to qualify for the most important tournament of the year via DPC Points. A higher placement than the top 8 would be ideal for RNG, who will start their Major run seeded in Group A where three other teams will play with stand-ins.

So far a total of 7 teams out of 18 have been hindered by the US visa. Xtreme Gaming had to forfeit their spot entirely, Fnatic will have to play with 3 stand-ins Entity, Thunder Awaken, and Talon Esports will all arrive in Arlington with a stand-in player while beastcoast will be without their coach at the Major, but will bring with them Infamous’ captain Christian "Accel" Cruz to help them.

Will RNG place top 8 or higher with ana standing in at PGL Arlington Major?