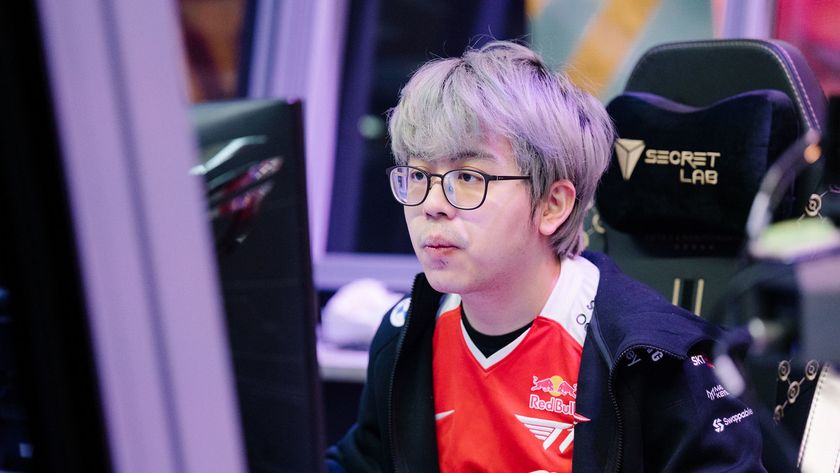 Two out of three Southeast Asia teams qualified for the PGL Arlington Major will have to play the tournament with stand-ins.

According to Talon Esports Chief Gaming Officer, Kim Do-hoon, the organization started the visa process for all its players as soon as they were promoted to Division 1 in the Dota Pro Circuit, however, they never received any support. Though Talon’s CGO doesn’t name any of the entities who could have eased the visa process by providing additional documents, a fair assumption would be that neither Valve nor PGL have assisted the team.

PGL Arlington Major will mark the organization’s debut at a Valve sanctioned LAN tournament for Dota 2. They made their entrance into the Dota 2 professional scene only at the beginning of this year’s DPC and had to start from Division 2, where they fought for promotion for two seasons in a row and after several roster changes before finally finding the formula to take the SEA region by storm.

Talon Esports are coming to PGL Arlington Major as Southeast Asia’s second seed team after losing a tiebreaker series with BOOM Esports at the end of the Summer Tour regional league. However, because of the two Tours spent in Division 2, they don’t have enough DPC points to hope that a good placement in Arlington would lock them in for The International 11. They currently hold only 300 DPC and the maximum that they can get by winning the last Major before TI 11 is 820, which might not be enough to keep them in the DPC top 12 rankings.

Will Talon Esports make a deep run at the Major with Xepher standing in?