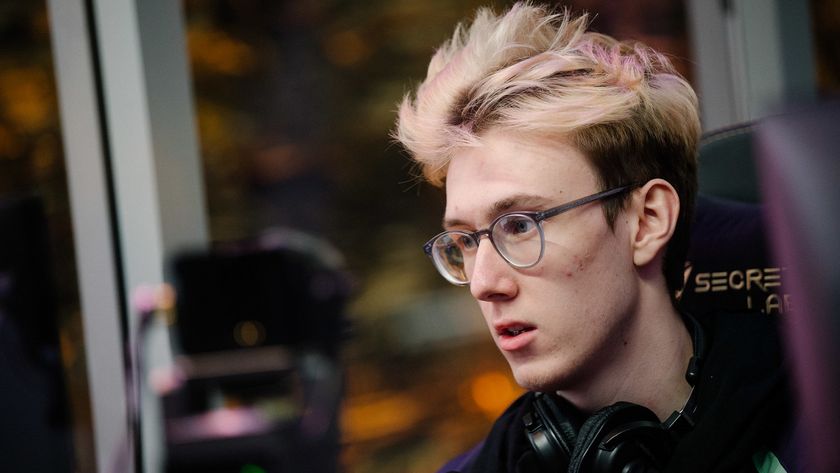 TSM.FTX offlaner will swap to carry position to help Entity at the PGL Arlington Major.

About 10 days after Entity secured their slot at the Major, Ivan "Pure" Moskalenko mentioned during a stream session on Twitch that he might miss the Major and that TSM.FTX’s carry player Enzo "Timado" O'Connor might stand in for him. Yesterday, June 28, 2022, Entity confirmed that Pure’s visa was rejected, but haven’t made any official announcement regarding who will be standing in for him.

A day before that, however, Entity’s position five player, Dzmitry "Fishman" Palishchuk, confirmed on his Telegram channel that Jonáš "SabeRLight-" Volek will be standing in for his team. At the same time, SabeRLight- himself confirmed in a Twitter post that he will play at the PGL Arlington Major in the carry position.

TSM.FTX are one of the four teams that have already secured a spot at The International 11 via Dota Pro Circuit points. However, they failed to qualify for the last Major of the year, which seems to become more than a handy situation for the teams that face difficulties in obtaining US visas. There are rumours that other three TSM players will stand-in for Fnatic at Arlington, but no official announcement has been made as of yet.

PGL Arlington Major is set to begin on the 4th of August with 17 teams down from 18, after the Chinese team Xtreme Gaming decided to withdraw from the tournament due to visa issues. Entity have been seeded in the same group in which Xtreme should have played, which means that they stand a better chance at avoiding an early elimination. The bottom three teams from each group should have been eliminated in the group stage in Arlington, but because of Xtreme’s withdrawal, Group B will have just two teams ending their Major run after the group play.

Will Entity make it out of the group stage at PGL Arlington Major?