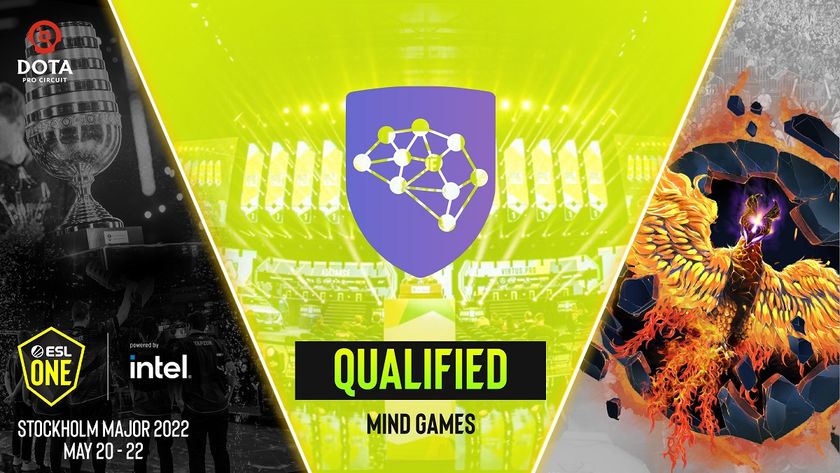 Three players from Mind Games have yet to secure their visas for ESL One Stockholm Major already underway.

One of the three EEU teams that qualified to participate in the first Major in Stockholm is off to a very rough start.

After securing a place at ESL One Stockholm Major and two substitute players since Semion "CemaTheSlayer" Krivulya and Danil "Bignum" Shekhovtsov couldn’t leave their home country Ukraine due to the war, Mind Games assured ESL One that things were in order for them to compete.

However, that doesn't seem to be the case.

Three of their players have yet to receive their visas for travel —and the event is already underway.

As a result, they will take a forfeit loss against Thunder Awaken for their series today. They do have two series to play tomorrow, with no word yet if the team will be able to compete at all. ESL One will continue to provide updates as the situation progresses.

While EEU had not had a chance to compete in the regional league play, as Valve had postponed the DPC for Eastern Europe indefinitely due to the war in Ukraine, they were able to still secure three spots for the Major via regional finals which concluded just last week.

There is no way to know if any other EEU team would have been able to secure their visas in enough time with such a short time span between qualifying and the event. CIS rejects came in 4th place, narrowly missing their opportunity after a 2:1 loss to Mind Games in the Third Slot Decider series.

ESL One Stockholm Major has already begun with the group stage matches. The 14 teams have been divided into two separate groups and will fight in a round-robin, two-game series for a spot into the playoff, so make sure to catch all the action live on the ESL One twitch.tv channels and check our tournament HUB for all Major updates!

Do you think that Mind Games will make it to the event?

Yes, I think so
Thank you for voting!
Nope, they will end up missing it all
Thank you for voting!
Cristy “Pandoradota2” Ramadani
Pandora is a behind the scenes Dota 2 professional Jack of All Trades. When not busy with Dota 2 work, she is out trying to save the world or baking cupcakes. Follow her on Twitter @pandoradota2
Share Tweet
16 people reacted to this post