Tournament links
ESL One Stockholm 2022 is the first Major of the 2021/2022 Dota Pro Circuit season. From May 20 - 22, the doors of Hovet Arena in Stockholm, Sweden, open to welcome fans from all over the world spectating the world’s first Dota Major with a massive crowd since early 2020. A Major is an elimination-style tournament, where high performing teams from the Regional League compete against one another to earn even more DPC Points and cash prizes. The 18 teams with a top placement in each Region’s Division I bracket compete in a Major. Each Region is guaranteed a minimum of at least 2 slots for teams to fill.
Sponsors: Intel, DHL, Monster 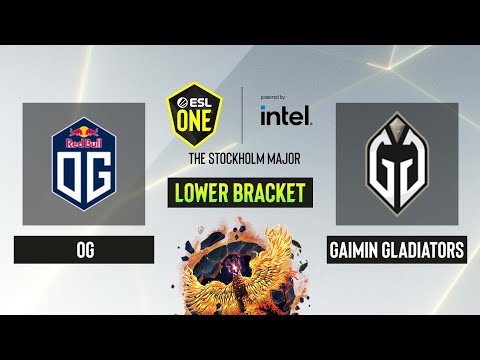 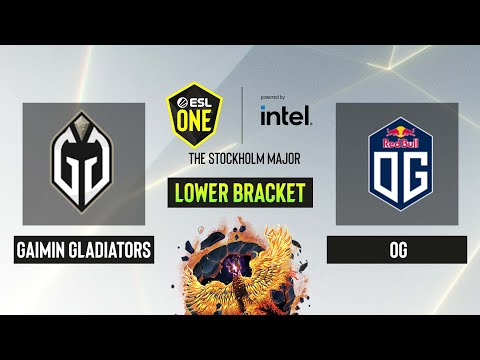 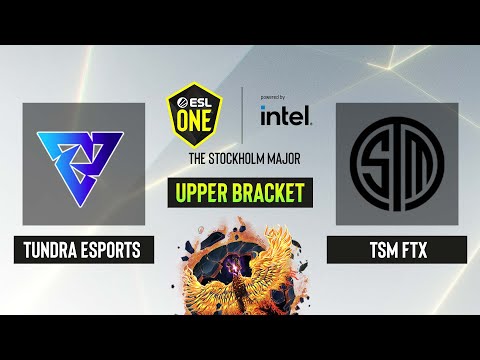 Gaimin Gladiators have pretty much secured a direct invite to TI11 with the fourth place finish at their first ever Major.
Dota 2 21/05/2022, 22:45 divushka

A new leader of the NA region has emerged through the Spring Tour and more so at the ESL One Stockholm Major.
Dota 2 21/05/2022, 20:25 divushka
All related news & features 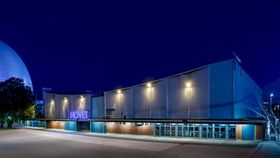 Hovet Arena
Stockholm, Sweden
This website uses cookies to ensure that you get the best experience Read more