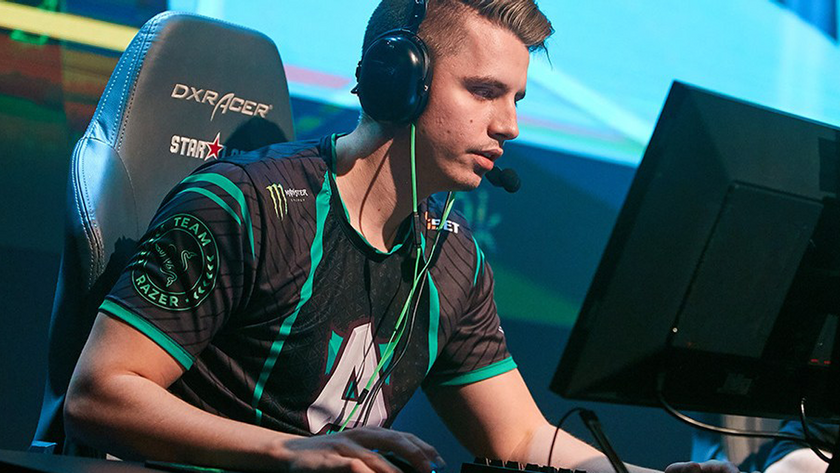 After wins against Team Liquid and OG, Alliance took down Nigma 2-1 to maintain their perfect start to Season 2 of the EU DPC League.

When Alliance finished second in Season 1 of the EU DPC League, a lot was expected from them at the Singapore Major. But instead, they crashed and burned, and the question loomed whether their strong showing in the league was a one time feat. But the team have put all those questions to bed in the first two weeks of season 2, getting off to the perfect start by defeating three big competitors for a spot at the second DPC Major. Just like they did against Team Liquid and OG, Alliance were able to pull out some of their best Dota 2 when needed to take down Team Nigma 2-1 in the week’s final series of the EU DPC League. They now have a perfect 3-0 record and are on track to grab at least one of the four spots reserved for Europe at the DPC Major.

Drafts for Alliance vs Nigma (taken from Liquipedia)

Game 1 was all about the two carries – Nikolay “Nikobaby” Nikolov’s Wraith King and Igor “iLTW” Filatov’s Gyrocopter. Both these heroes were ahead of all the others in the game with Gyrocopter being a fair bit ahead of the Wraith King as well. The decision that changed the game was Nikobaby’s purchase of a Divine Rapier. Alliance even let their bottom set of barracks go down without a fight to ensure the Wraith King had the Rapier for the next major fight, and it paid off, giving Alliance the advantage to turn the game in their favor. Gyrocopter did get a Rapier of his own in the end, but it was too little too late.

Game 2 was the brilliance of Nigma’s captain Kuro “KuroKy” Salehi Takhasomi on the Oracle and Maroun “GH” Merhej on the Tusk. Nigma were on the back foot for the initial half of the game, waiting for farm and levels on their Faceless Void and Invoker. Some clutch saves from the two supports kept Nigma in the game when things could have toppled, and eventually with their two cores online, Nigma took game 2.

If game 2 was all about Nigma’s supports, game 3’s headlines were dominated by Alliance’s supports. Artison “fng” Barshak on the Warlock and Simon “Handsken” Haag on the Shadow Demon were on point with their positioning and spell usage. Birthday boy Handsken was the MVP of the last game, coming up with save after save on cores who got caught in the Chronoshpere. With their big team fight ultimate countered nearly every time, Nigma found it difficult to get a hold on the game. Handsken later in the interview mentioned that they were expecting the Faceless Void pick from Nigma and were ready for it. Linus “Limmp” Blomdin showed once again why he is regarded as one of the best Dragon Knights out there. All of Alliances wins have come in the deciding game of the series and in all three of them, they have entrusted Limmp to play the Dragon Knight. And hey, it’s worked every time, so there is surely something to it!

With that win, Alliance go to the top of the EU DPC League Upper Division with a 3-0 record. Team Secret, who earlier in the day defeated Tundra Esports 2-1, are second in the table with a score of 2-1. While Alliance have already proved they are a force to be reckoned with, their biggest test will be on the 28th, when they take on Team Secret. If Alliance can take down Secret, it will be a relatively easy path for them to the top of the table. But if they go down to Secret, the two behemoths will have to battle it out to see who gets the top spot and makes it directly to the playoffs of the second DPC Major.

LF position 6; Is a shift in Dota 2 team composition necessary?