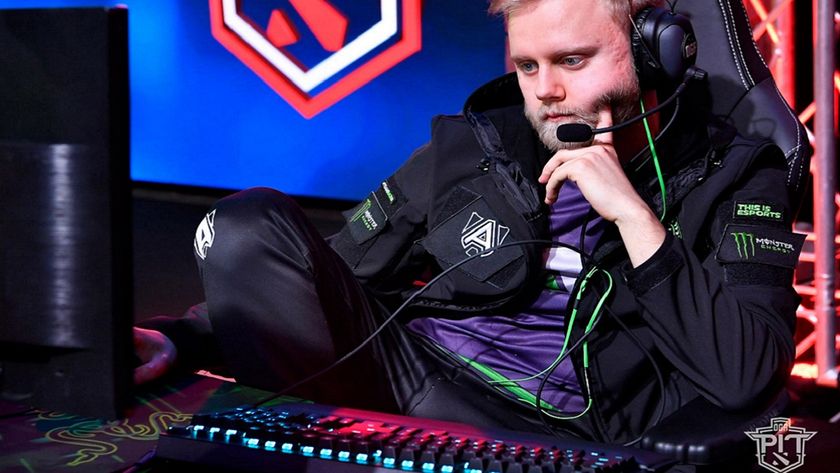 After Valve canceled the remaining DPC season 2019-2020 events, including OGA Dota PIT Minor due to the Coronavirus, organizers took to an online format instead.

Yesterday, the Chinese region ended their event with ViCi Gaming coming out victorious, taking the title and lion's share of the $60,000 prize pool.

Today, the EU/CIS region will begin their journey with more than twice the prize pool on the line. Ten invited teams will battle it out between May 13-20th.

Do you expect any upsets for this event?

Yes of course, not all teams are playing with full rosters
Thank you for voting!
Nah, I think it will play out as expected
Thank you for voting!
Cristy “Pandoradota2” Ramadani
Pandora is a behind the scenes Dota 2 professional Jack of All Trades. When not busy with Dota 2 work, she is out trying to save the world or baking cupcakes. Follow her on Twitter @pandoradota2
Share Tweet
59 people reacted to this post