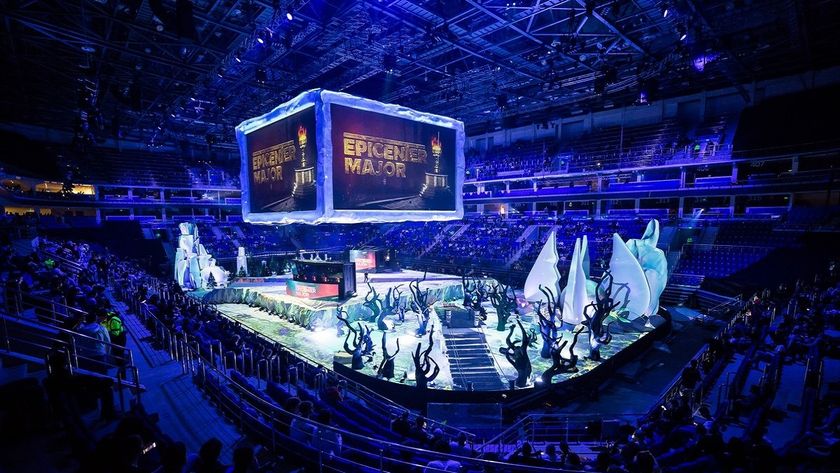 Due to concerns about Coronavirus and the impact it has currently, Valve has announced that the fourth wave of DPC events is canceled.

If you thought visas were the crux of esports event problems, the Coronavirus has quickly taken up that mantle. The pandemic has brought all esports LAN events to a screeching halt.

Last week, shortly after the United States President, Donald Trump, ordered a  travel suspension that would limit and interfere with team movements ESL and Valve announced the ESL One Los Angeles Major was being postponed.

Since then One Esports Dota 2 Invitational Jakarta was moved from April to November.

Now, Valve has made an official announcement regarding the EPICENTER Major and DotaPit Minor.

Many countries are in lockdown or have significant travel restrictions imposed. At the time of this article, there have been approximately 170,000 reported cases worldwide with a global impact on movements and the economy.

Valve has reported they will monitor the progression of the situation in order to make a better decision regarding the final wave of DPC events --with the minor scheduled for June 9th and the One Esports Singapore Major slated for June 20th.

There has been no further information on how the DPC points will be distributed or the rankings will be affected.

Are you concerned about The International this summer?

Yes, I really am
Thank you for voting!
No, things will be ok by then
Thank you for voting!
Cristy “Pandoradota2” Ramadani
Pandora is a behind the scenes Dota 2 professional Jack of All Trades. When not busy with Dota 2 work, she is out trying to save the world or baking cupcakes. Follow her on Twitter @pandoradota2
Share Tweet
290 people reacted to this post

EPICENTER Major
22 Jun 2019 US$1,000,000
This website uses cookies to ensure that you get the best experience Read more