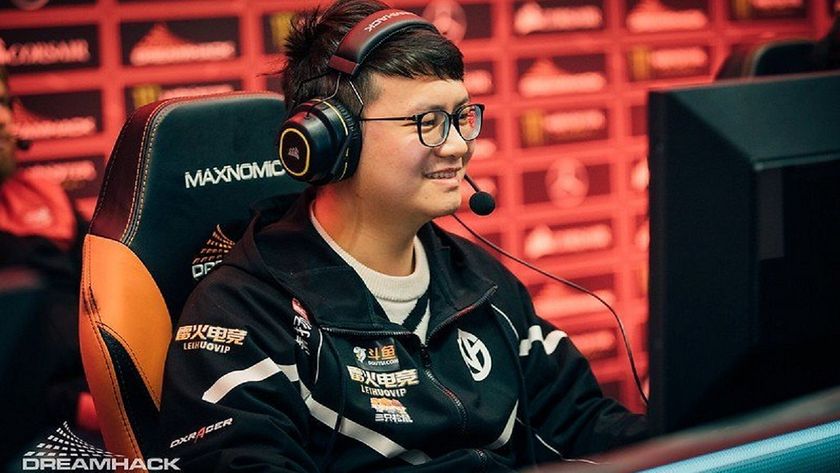 ViCi Gaming proves they are still at the top in China as they take the OGA Dota PIT 2020: China title after dominating PSG.LGD 3:1 in the grand finals.

After Valve canceled the remaining DPC season 2019-2020 events, including OGA Dota PIT Minor due to the Coronavirus, organizers took to an online format instead.

ViCi Gaming are still at the top of the Chinese ranks. Not only have they ended the DPC 2019-2020 season (at the halfway mark) in second place with an impressive 2nd and 3rd place at both Majors. Now, they have taken the title of the OGA Dota PIT 2020: China with the same confidence and strength seen throughout the earlier part of the season.

The team took first place in their group and was seeded directly into the second round of upper brackets of the playoffs. There they dominated over Team Aster 2:1 and then swept through PSG.LGD.

In a re-match against LGD in the grand finals, they dropped the first game after being outplayed and outdone by LGD, but then bounced back to take control and the next two games with relative ease and a hard-earned victory in the last game to clinch the title.

OGA Dota PIT 2020: Europe/CIS will kick off tomorrow, May 13th with ten invited teams from both regions.

* Newbee withdrew. CDEC Gaming and Team Sirius were invited at short notice, the winner of them replaced Newbee.

Yes, any Dota right now is welcomed!
Thank you for voting!
Nope, can't be bothered with these online events
Thank you for voting!
Cristy “Pandoradota2” Ramadani
Pandora is a behind the scenes Dota 2 professional Jack of All Trades. When not busy with Dota 2 work, she is out trying to save the world or baking cupcakes. Follow her on Twitter @pandoradota2
Share Tweet
21 people reacted to this post