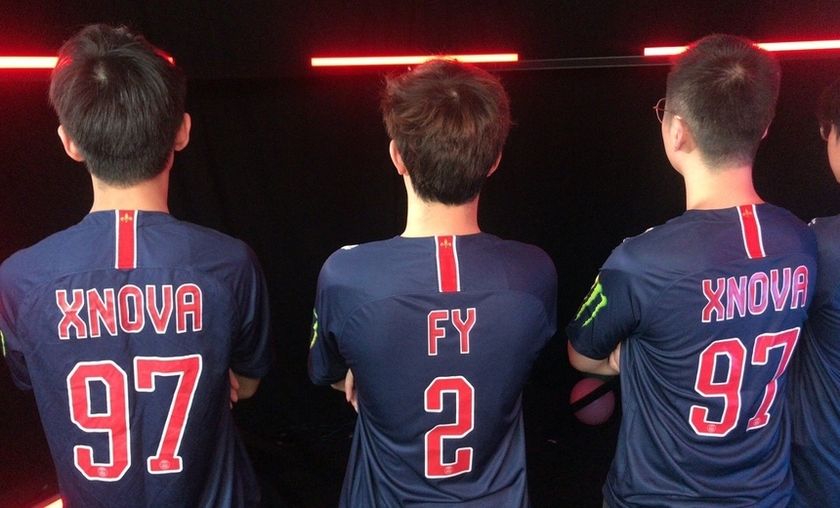 Today marked the conclusion of the group stage and with it came several winners, losers and a big surprise entering the playoff portion of the event.

The day’s foremost winner and only real surprise is Keen Gaming. During the day one action, Keen Gaming dropped their series against Team Secret in two games. Needing two victorious series to advance to the upper bracket, they defeated J.Storm and Team Liquid flawlessly. They now join Team Secret as representatives of Group A in the upper bracket.

Consequently, the obvious loser on the day is Team Liquid whom many expected to grab one of the upper bracket positions. Team Liquid failed to notch a single victory and will face elimination in a best of one series for what seems like the first time in recent history, if not ever.

The remaining groups most likely didn’t provide much of a surprise to most of the Dota 2 world.

Following WESG, a reunited Virtus.pro picked up where they left off. It comes with no shock that Virtus.pro would take the top spot in Group C, but there did appear to be a chink in the armor as they dropped a game to a struggling Forward Gaming. EHOME made a valiant surge for the second slot in Group C, but Mineski proved to be their kryptonite. Mineski dropped EHOME twice in two days to pry the upper bracket away from their grasp.

Finally, Group D featured Evil Geniuses asserting dominance over Vici Gaming. At no point in two games, did VG hold a real advantage over EG. EG cruised to the top of the group and into the upper bracket. However, VG bounced back later in the day. This time they reversed the trend and flexed their own brand of dominance over Na’Vi to round out the upper bracket.

Do Team Liquid's struggles surprise you?