We are three days away from the very first Major tournament in over a year. ONE Esports Singapore Major will bring to the fans the first cross regional battles in 14 months and it features the 18 best teams in the world.

Despite being already plagued by numerous roster adjustments due to players’ testing positive for coronavirus, the ONE Esports Singapore Major is still highly anticipated by the professional scene and the Dota 2 fans alike.

The event will unfold in three stages, and while the Wild Card features teams that placed 3rd/4th in their respective Regional Leagues and the Group Stage is the battleground for those who placed second, the Playoff upper bracket is filled with the absolute best teams from each of the six regions.

Regardless of how the Wild Card and the Group stages will unfold, the playoffs main points of interest are Team Secret and Virtus.pro.

Singapore Major is theirs to claim: Team Secret and Virtus.pro 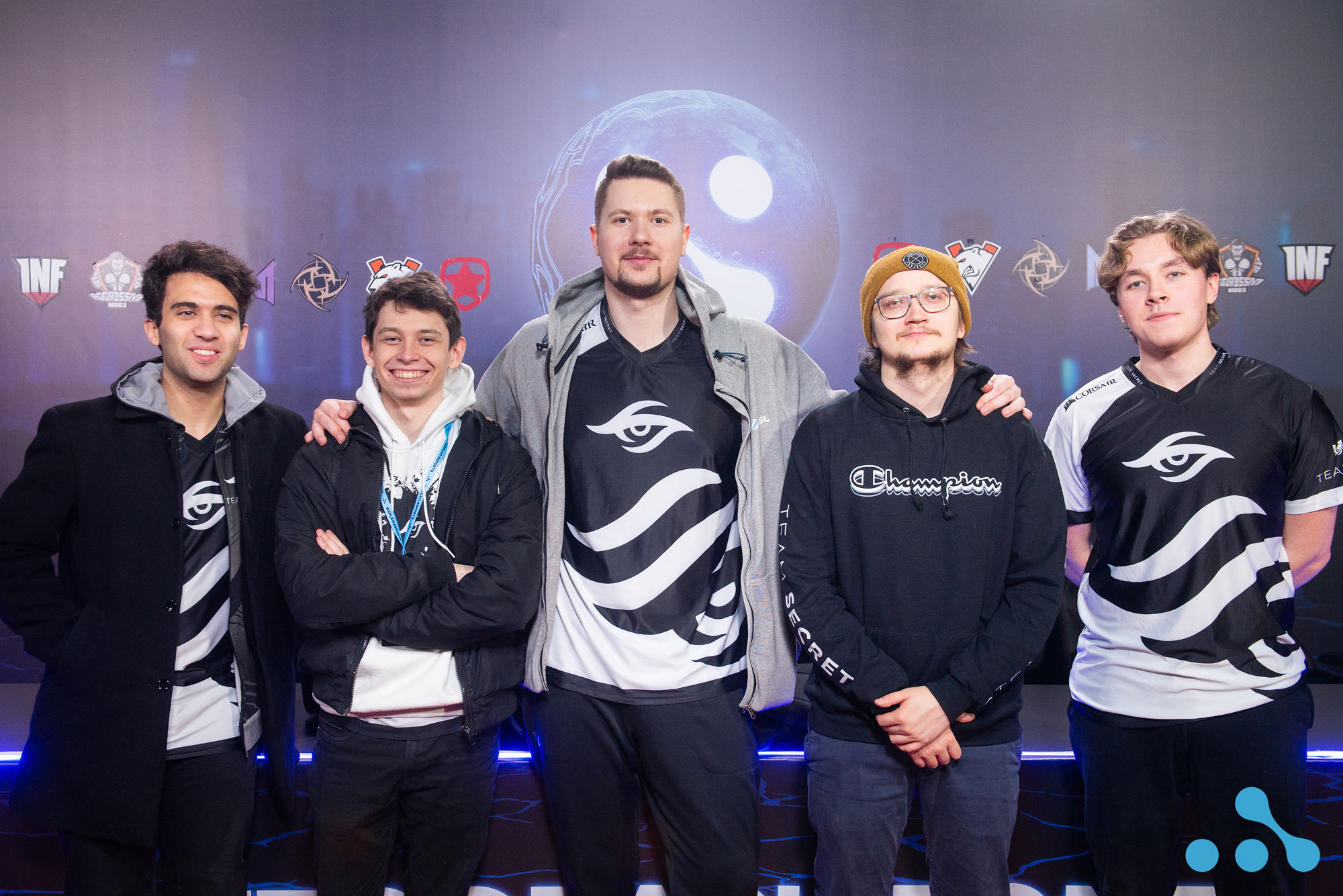 Coming to this Major as the only two teams with a clean 7-0 run in the Regional Leagues, Secret and VP are regarded as the hottest teams of the moment and everyone is impatient to finally see if there is anyone outside Europe and CIS capable to stop them.

These two, although main contenders at the title, have a very different trajectory of their recent success. While Secret is the veteran team featuring some of the most experienced and accomplished players in the whole competitive scene, Virtus.pro now have a fresh roster made up of young talents who rose to the top through the 2020 online events.

Team Secret were the most dominant competitor throughout 2020. Nobody got even close to their records: nine tournament titles, from which eight were claimed with clean 3-0 grand finals sweeps in a row. Their incredible performances brought Team Secret the Team of the Year award at Esports Awards 2020. At the same gala, Michał “Nisha” Jankowski won the Esports Player of the Year, while the team’s coach Lee “Heen” Seung Gon won Esports Coach of the Year award. Team Secret have undeniably set the biggest target on their back and most surely everyone has studied them in the tiniest detail before coming to the Singapore Major.

Most likely, they’ve learned their lesson at past TIs, where they walked in as the main favorites, but they were sent packing in the first rounds of the playoffs bracket, so fans should expect to see them coming at this Major in the same beast mode they displayed until now in the online format.

While Secret has veterans of the scene and one of the most experienced and appreciated drafters in the world, namely Clement "Puppey" Ivanov, Virtus.pro took a  different approach for this season and managed to nourish a group of five youngsters into fierce competitors. The oldest player on the VP line-up is just 21 years old, while their captain, Vitalie "Save-" Melnic, turned 19 just last month, which makes their fast competitive growth even more spectacular.

Unfortunately, VP are still uncertain if they can arrive at the Singapore Major in the full formula or if they will have to sub in Igor "iLTW" Filatov for Egor "Nightfall" Grigorenko, who has been feeling ill over the past couple of weeks, but hasn’t tested positive for COVID-19.

However, the good news for their fans is that the team anticipated a possible unwanted scenario and spent the time between the DPC league and the major to actually train with iLTW in order to minimize any possible set back from having to play with a stand-in.

Singapore Major, the place where everything can change for Evil Geniuses 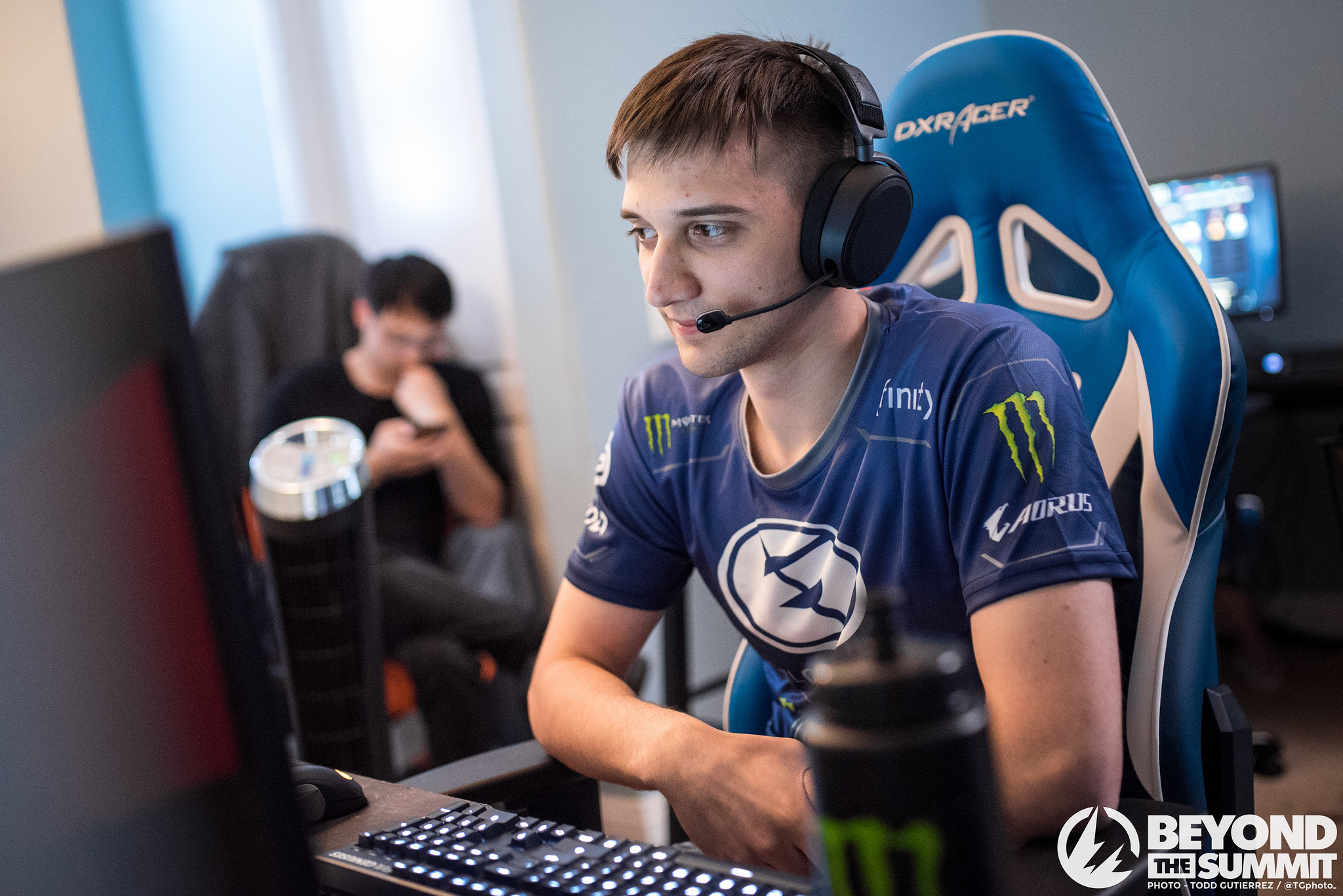 Another narrative thread of the Singapore Major playoff is that of Evil Geniuses, the top NA team that chose to take a break through the majority of 2020, as it was nearly impossible for them to compete in the online tournaments with one player based in NA and the rest of the roster spread across Europe and CIS. At the beginning of the 2021 DPC, Evil Geniuses replaced Roman "RAMZES" Kushnarev in the offlane with Daryl Koh "iceiceice" Pei Xiang and proceeded to an almost clean run through the NA league. Their only loss came at the hands of Quincy Crew, but they won’t be pitted at the Major against their regional adversaries right from the get go. However, depending on the playoffs seeding, which is still unclear, they do have a chance to play against Fnatic, iceiceice’s former team, earlier than they might wish and that would make a very interesting match-up to watch.

Regarded as eternally third place candidates, EG and their fans are eager to see the curse finally lifted. Will ONE Esports Singapore Major be the starting point of a new era for one of the oldest NA organizations? It remains to be seen, the competition that they have is definitely very tough and everyone will come extremely hungry to prove themselves on a LAN stage.

ONE Esports Singapore Major is set to begin this coming Saturday, March 27 with the Wild Card matches. It will move into the group stage on the 29th of the month and it will culminate with the playoffs battle for the title between March 31 - April 4. In the meantime, check out our in depth review of the Wild Card Teams HERE and the Group Stage preview HERE as all the latest news on what’s going on with the ONE Esports Singapore Major.

Will Team Secret and Virtus.pro be the ONE Esports Singapore Major grand finalists?