The Dota 2 scene is buzzing with excitement as the first LAN tournament in over one year is finally just days away.

ONE Esports Singapore Major will bring the first cross region battles after 14 months of online affairs, where at times not everyone gave their all to claim supremacy over the region they competed in.

Given the long awaited chance to actually see how the teams fare against their competition around the globe, the Singapore Major feels to some extent pretty much like a surrogate for The International. And for those who have been following the Dota 2 scene for longer than a couple of years back, even the tournament format is resembling old TIs.

Wild Card: the appetizer before the Singapore Major main event

A total of 18 teams across six regions claimed a spot at the Major coming our way next week. However, for six out of these 18 squads, the Major affair will start in the Wild Card. This leg of the competition can be regarded as a final qualifier round, as those who won’t emerge at the top of the standings will be sent packing without any compensation for their efforts. Neither prize money, nor Dota Pro Circuit (DPC) points are allotted for the Wild Card, so elimination at this stage of the competition can result in one of the most frustrating experiences for the teams doing all the hassle to travel to Singapore.

While North and South America were not taken into consideration by Valve when they did the slots allocation for the Wild Card, China and Europe received two spots, while CIS and Southeast Asia received one spot each.

Without a doubt, two of the strongest regions based on the one year long online regional tournaments, both China and Europe are the main contenders at the title and with two teams from each of these regions starting in the Wild Card, the ONE Esports Singapore Major is set to give us all a treat right from the get go. 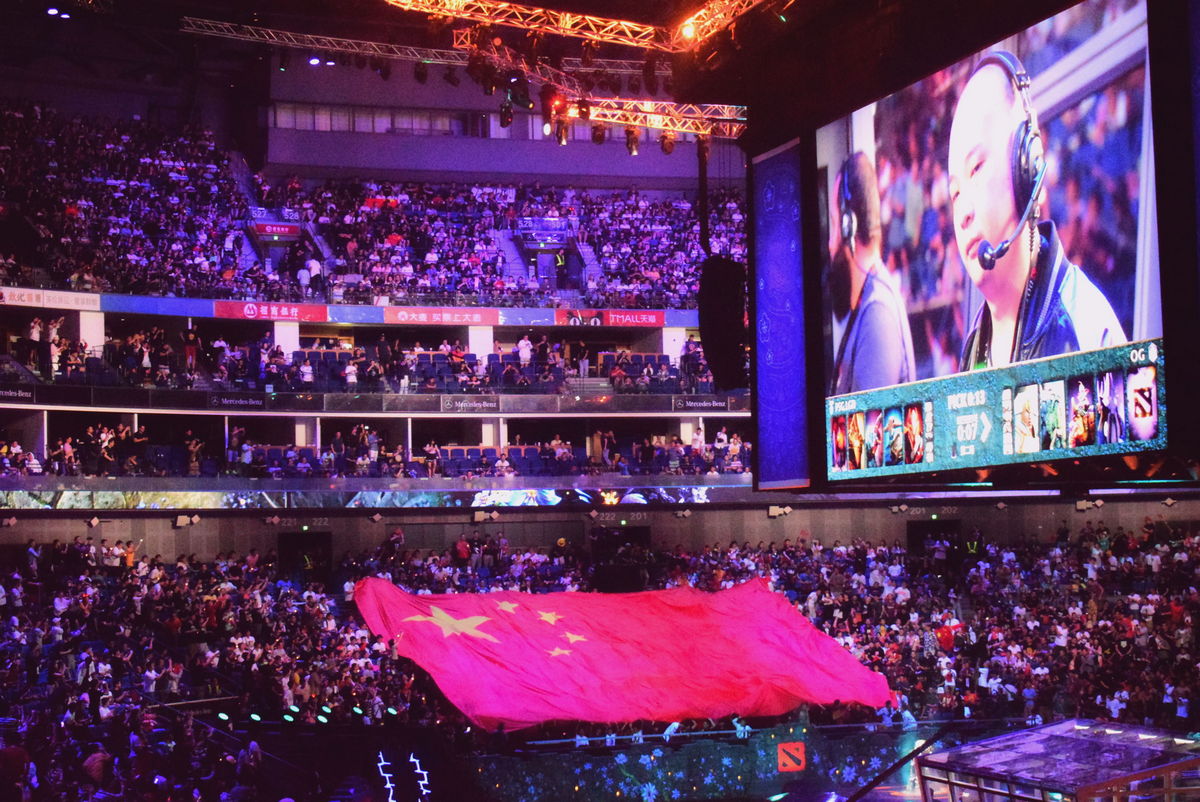 If we look at past years results and players’ pedigree, Team Nigma and PSG.LGD stand apart. Both teams have TI champions caliber players, who are to the present days some of the very best in their roles. For the casual Dota 2 viewer, if they haven’t kept in touch with the last year’s online performances, seeing both Nigma and PSG.LGD in the Wild Card now, it makes almost no sense. The reality is that when forced to battle only against domestic competitors, the Chinese and Europe regions became more powerful than they’ve ever been and both grew so stacked that regardless of how many spots Valve would have given to them in the Major playoffs or the group stage, it wouldn’t have been enough for all the tier one teams to actually make it through.

The Chinese region registered in the second half of 2020 big shuffle movements, all wrapped in controversy and drama topics related to contracts and payments. In the aftermath of all that happened, PSG.LGD lost their entire line-up after Fy and Somnus decided to leave the club for a fresh start at Elephant. At the same time, ViCi Gaming lost their carry and their offlane players, arguably the key ingredients for their success in the past years, to the same newly formed team.

Fast forward to six months later, the joke is on Elephant, who despite having a star-studded lineup, fell short in the first season of DPC regional leagues.

Forced to basically re-invent, PSG.LGD gathered a mix TI champions, by taking Zhang "Faith_bian" Ruida and  Zhang "y`" Yiping under their roof, while welcoming back Wang "Ame" Chunyu, who has been their carry player through the last three TIs. The three veterans are joined now by young talents, eager to show their worth. Both Zhao "XinQ" Zixing and Cheng "NothingToSay" Jin Xiang were taken on loan from EHOME and both have already proved that they are mechanically skilled and that their signature heroes can open the door for many quirky drafts, regardless of the meta.

ViCi Gaming didn’t have to rebuild their team from scratch but are in a very similar position with PSG.LGD, as they lost three incredible minds when it comes down to strategies, drafting, and game plan execution. Not only are they now without Zhang "Eurus" Chengjun and Zhou "Yang" Haiyang, but they have also lost their iconic coach, Bai "rOtK" Fan. Their places were taken by Yang "poyoyo/Erica" Shaohan in the carry position and by Ren "eLeVeN" Yangwei in the offlane. VG’s newest coach is none other than Lu "Fenrir" Chao, so with such a mix of well-established players, they can easily become the nemesis for everyone competing in the Wild Card.

While the two Chinese Wild Card forces were rather inconsistent in the DPC league matches, mainly due to their recent roster changes, in the European region both Nigma and Team Liquid landed in the Wild Card on account of their old habits.

Team Liquid have shown that they improved a lot in their understanding of the game and now have absolutely no issue in snowballing towards the victory. But they still rely a tad too much on cheese strats and on Max "qojqva" Bröcker signature heroes, such as Lone Druid, Huskar and Broodmother. Despite being able to wipe the floor with OG in a 13-minute game, which was the shortest in the EU league, Liquid still look dependent on comfort picks and once those are denied in the draft, they struggle to keep a direction.

For Nigma, the decision of placing the win condition on either Amer "Miracle-" Al-Barkawi or Aliwi "w33" Omar is still impacting their drafts and the overall game plan execution. They were extremely close to losing the ticket at the Major entirely if they wouldn’t have made a final push through the last two series by switching positions between Miracle and w33.

If we are to compare the two European Wild Card participants with the two teams coming from China, based on their overall run in the regional leagues, China seems much more flexible with their drafts, much better prepared for late game shenanigans and overall more cohesive in game play. On the other hand, the European teams have always been able to pull clutch plays and usually adapt faster to a LAN meta. 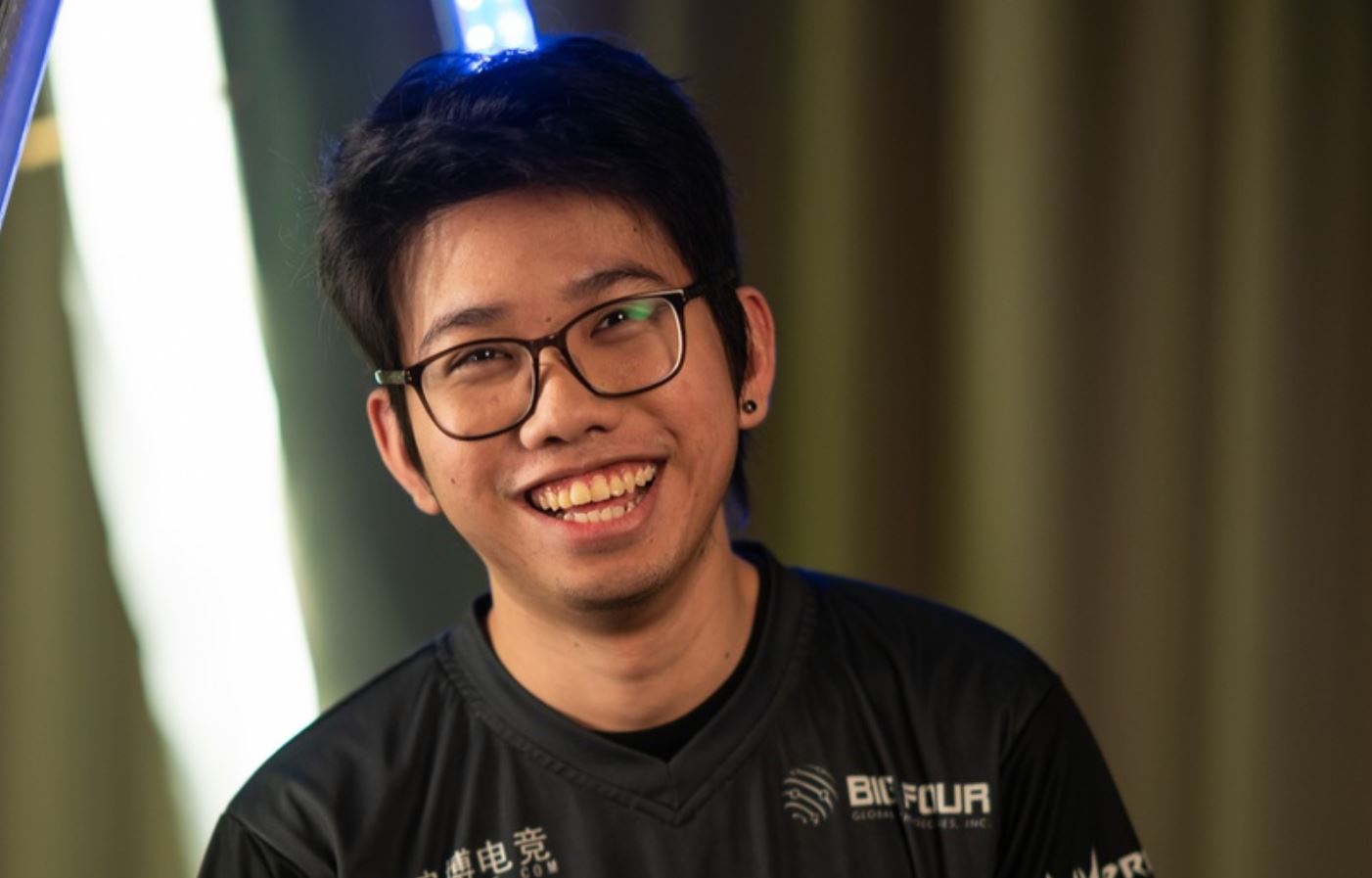 T1 and ASM Gambit are the dark horses of this stage of the competition. For T1, reaching the Major, even though it’s only a Wild Card slot, is already the best result for the organization since the Dota 2 team division was created back in 2019. The fact that they’ve managed to take down TNC and win five out of the seven series in the SEA league is a clear testament that the new roster put together by coach Park "March" Tae-won is off to a very promising season.

However, soon after they secured the ticket to the Singapore Major, they made a roster change and replaced Souliya "JaCkky" Khoomphetsavong with Nuengnara "23savage" Teeramahanon. The decision raised a lot of eyebrows in the community especially that T1 gave no reasoning for that decision.

23savage is undoubtedly one of the most underrated carry players in the world. He was the second player to reach 11,000 MMR and also the very first to hit 12,000 MMR mere days before being recruited by T1. Given his addition to the roster after all the league matches were completed, T1 can be seen as the Wild Card within the Wild Card competition.

ASM Gambit can be regarded pretty much in the same way, as they had a similar trajectory with T1. Nonetheless, their roster change happened through the last couple of matches in the CIS league. Vladimir "No[o]ne" Minenko replaced Rostislav "fn" Lozovoi with no real explanation coming from either the players or the organization. So far, No[o]ne has three official matches played with the team, two of them were in the actual regional league, while the last one was in the league tiebreaker counting for the third place finish, where ASM Gambit took down Team Spirit to claim the Wild Card slot.

It remains to be seen if both T1 and ASM Gambit managed to build a strong synergy with their new additions in the short four weeks break between the Regional league matches and the ONE Esports Singapore Major. The fact that no patch was deployed during this time could play to their advantage, as they might have been able to find strategies targeted at their Wild Card opponents based on what everyone has already shown in the league play.

Throughout all the Dota 2 tournaments history there was always a Cinderella story to be told and if we are to ever learn something from the power rankings, is that the underdogs should never be overlooked.

Only the top two teams will be advancing to the group stage, and regardless of which those two teams will be, the competition announces to be extremely interesting to follow. So, make sure to tune in on March 27-28 to witness the very first cross region battles in over a year and see who will make it out of the Wild Card!

Will any of the Wild Card teams advance to the playoffs?