Daryl Pei Xiang Koh Singapore 0
Daryl Koh "iceiceice" Pei Xiang is a Singaporean player, who currently plays for Fnatic. A famous DotA player who had notably won ESWC Paris and CAPL, iceiceice pursued a StarCraft II career in 2010 and early 2011 and switched to Dota 2 in 2011. In August 2011, iceiceice made his first steps in the Dota 2 competitive scene as he attended The International 2011 with Scythe Gaming. iceiceice and his teammates eventually took third place at the event, losing to EHOME in the losers' bracket finals, and sharing a $150,000 prize. iceiceice later left Scythe Gaming and joined team Zenith. Even though Zenith had a disappointing finish at The International 2013, iceiceice won the 1 v 1 solo championship defeating Mushi and won himself the crown of being called the best solo mid in Dota 2. Zenith disbanded shortly after the conclusion of The International 2013, and so iceiceice was picked up by the Chinese Team DK to complete their new roster. After The International 2014, DK disbanded and he joined Vici Gaming. He later joined EHOME following the Shanghai Major 2016 and was featured in a player profile at The International 2016 and finished in the top 6. Following the tournament, he departed EHOME and formed his own team, Team Faceless on the 3rd of September 2016. Team Faceless showed some success in the SEA scene, quickly proving themselves to be one of the top teams there, and were hot favorites to qualify for TI7. Alas, during the actual qualifiers, they were unable to do so, and they disbanded soon after. After the new season opened, iceiceice moved to Mineski to join his old teammate Mushi, along with Jabz.
Notifications 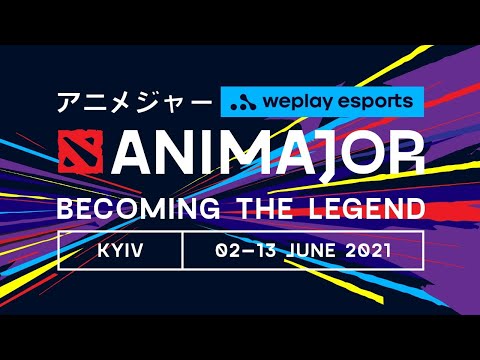