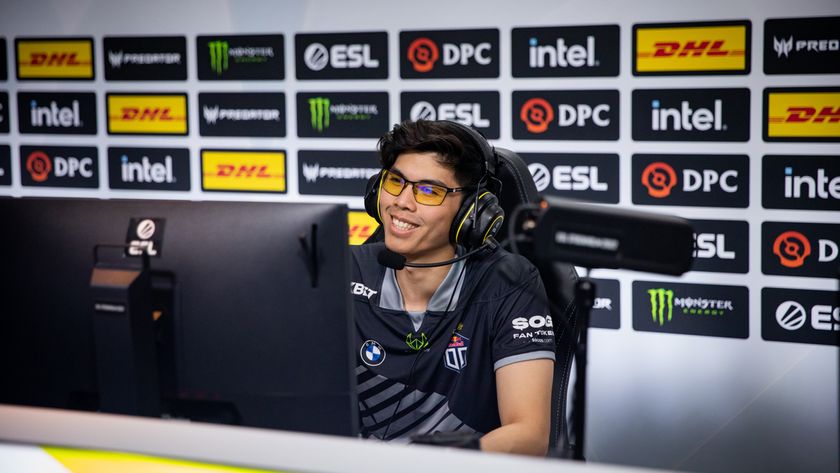 Dota Pro Circuit seasonal league matches are back on the menu as the third and final Tour of the competitive year has kicked off in all six regions.

Division 1 of the Western Europe league opened with a hyped OG versus Team Secret series that marked Remco "Crystallis" Arets’s debut under Clement "Puppey" Ivanov’s leadership. But, unfortunately for the young carry player coming from Entity, the first match in the Secret jersey didn’t come with a win.

Coming fresh off a championship victory at the ESL One Stockholm Major, OG were given the opportunity to play Enigma in the debut match of the Summer Tour and they took it to show everyone why none of their adversaries in Stockholm wanted to let Tommy "Taiga" Le play the hero. However, the first game of the series was more of a blunder from Secret rather than a clean execution from OG.

Team Secret ran a carry Razor with Doom and Chen in the support lines, who acted as perfect counters to the Enigma. They planned for a fast-paced, push oriented Dota, but a couple of individual mistakes when they had about 15K gold lead allowed OG to mount the comeback and steal the game from their hands.

For the second game of the series, Secret took the Enigma for themselves, but let through Ammar "ATF" Al-Assaf’s Timbersaw, who brought the 2-0 victory without a single death to his name.

Interestingly enough, in the next series of the day, Crystallis’ former team, Entity started the DPC Summer Tour with quite the upset by taking down Gaimin Gladiators 2-0.

Entity filled in the empty slot left by Crystallis by giving a second chance to the former Virtus.pro youngster Ivan "Pure" Moskalenko. They took a lot of heat from the community for their decision, but Pure has done everything in his power to prove that at just 18 years old he is not ready to give up on his dream.

He played a carry Sniper in game one and an offlane Leshrac in the second game and was the x-factor in Entity’s clean sweep. Superior vision, and perfect map awareness were key to Entity’s victory and outstanding performance from Pure. He died twice in total through the whole series, and while the Sniper first game was good, Pure stole the show with an 18/1/20 K/D/A Leshrac in game two.

The early victory over Gladiators, who finished fourth at the major and placed top two in the previous DPC tours and regional finals, might give Entity the confidence boost to keep the upsets rolling this season. Their next series is scheduled for next week, on the 15th of June, when they will be playing against goonsquad. In the meantime, Gladiators will be looking to score their first Summer tour win a day earlier, on the 14th of June, versus Team Liquid.

The first week in the Western Europe Division 1 regional league will continue with the following series:

Are you surprised by the results of the Summer Tour opening series?