Entity European Union 0
Entity (formerly known as Entity eSports, Entity Gaming) is an Indian esports organization. The team was formally introduced to the Dota 2 scene in early September of 2016 when two Indian teams, Beyond Infinity and Invisible Wings merged together to create Entity eSports. With that, three members of Beyond Infinity's roster were acquired in the mix up, BlizzarD, Swifty and NO_Chanc3 as well as two members of Invisible Wings, A35 and Crowley.
Notifications 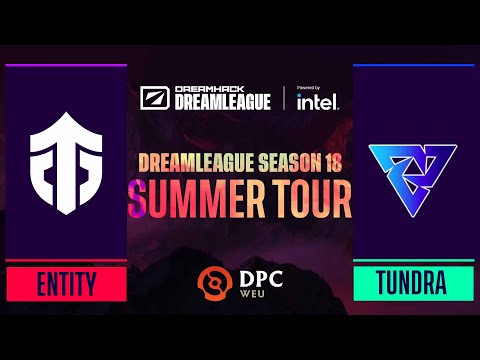 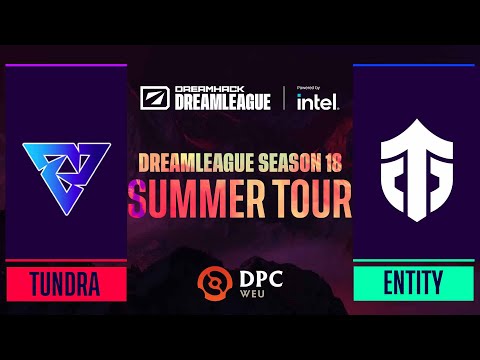 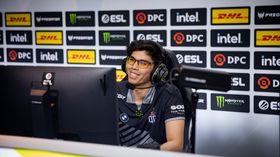 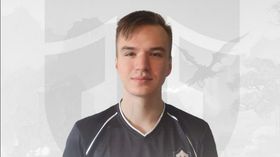