Tournament links
Dota Pro Circuit 2021/2022 Tour 3 or the Summer Tour is the last season of the 2022 Dota Pro Circuit. It starts on 24th of May with open qualifiers for the six major regions, Southeast Asia, China, Western Europe, Eastern Europe, North America and South America. Each of the six regions will host an online regional league divided into two Divisions between June 6 and July 17. At the end of the league play, the bottom two teams from Division 1 get relegated to Division 2 of the next year’s DPC and the bottom two teams from Division 2 get eliminated. Each Regional league and its divisions feature a total of eight teams and will be played in a single round-robin format, best-of-three games. Division 1 teams play for a spot at the final major of the year, PGL Arlington, a share of the $205,000 total prize pool and 1,150 DPC points. The top Division I teams will be seeded into Arlington Major as follows: WEU 4 teams, China 4 teams, EEU 3 teams, SEA 3 teams, NA 2 teams and SA 2 teams. The league season DPC points are split between the top 5 teams.
Sponsors: Valve, 4D Esports, BeyondTheSummit, DreamHack, Epic Esports Events, ESL, Perfect World 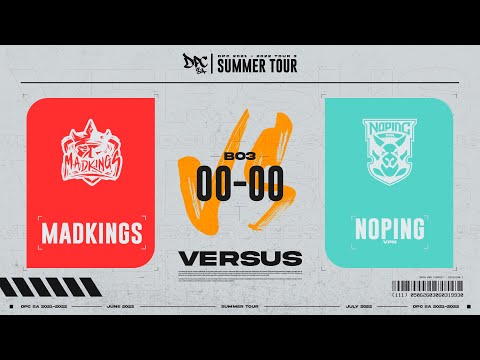 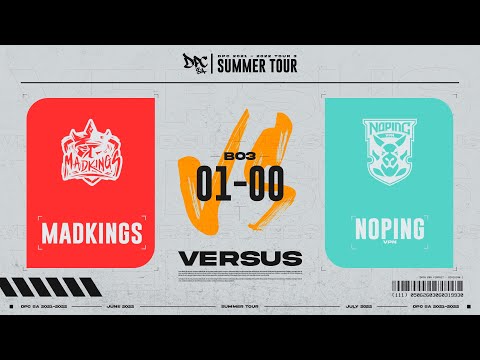 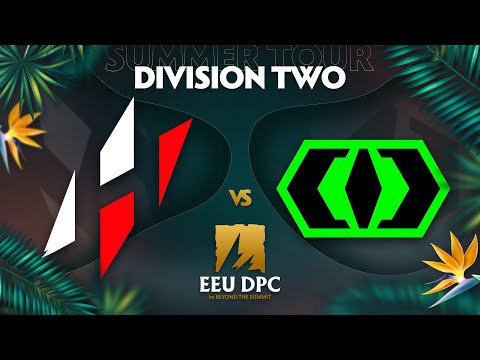 Quincy Crew are at the top of the North American regional league in the Summer Tour and the only undefeated team in the region.
Dota 2 30/06/2022, 09:45 divushka

Team Secret catches a breather from relegation, Alliance does not

Dota Pro Circuit Summer Tour is well underway, with the teams competing this season in both Division 1 and 2 entering the fourth week of matches.
Dota 2 28/06/2022, 21:15 divushka