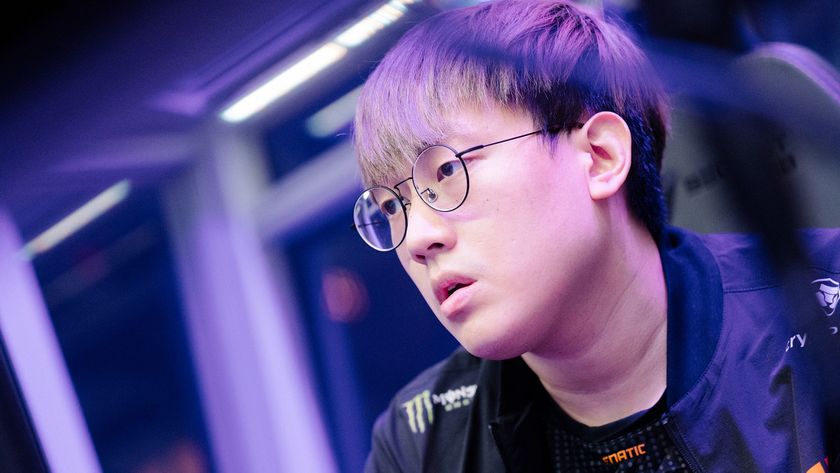 Ng "ChYuan" Kee Chyuan and Yang "Deth" Wu Heng enter the post TI10 shuffle as free agents according to an announcement made by Fnatic.

Both joined the organization during the 2021 Dota Pro Circuit season and helped Fnatic to qualify for The International 10, where they placed 9th/12th.

ChYuan arrived at the team at the beginning of April this year, just ahead of the second DPC regional league season. He initially replaced Natthaphon "Masaros" Ouanphakdee in the offlane but as Fnatic couldn’t push for another Major presence and were forced to fight for a spot at TI10 through Southeast Asia regional qualifiers, he moved to mid lane position while the team went through another roster change.

Deth took the offlane role mere weeks before the qualifiers and has been one of the main factors in Fnatic’s successful final push. Before joining Fnatic, Deth entered the spotlight at the Singapore Major where he became the star stand-in of the tournament, helping OB.Neon finish in the a top six.

“Both of them were instrumental in our campaign at TI10,” said Fnatic in a farewell post on Facebook, adding that both their contracts ended at the conclusion of TI10 and that they are now “free to explore their options for next season onwards.”

It wasn't easy to bid farewell to such amazing players. But as the season ends, the team has to evaluate our goals and direction for the future, and likewise, the players have set their own plans too.

Claiming their spot at TI10 with a nerve-racking 3-2 reverse sweep over TNC Predator in the SEA qualifiers, Fnatic were seeded in arguably the toughest group at TI10 and landed in the lower bracket for the playoffs portion of the tournament. They survived the unforgiving best-of-one first round by eliminating Team Undying, but they were no match to Team Spirit, who mounted a surreal lower bracket run to claim this year’s Aegis of Champions.