Tournament links
The 2022 season of DOTA Pro Circuit begins November 19th with Winter Tour as first part of the road to The International 11. The Winter Tour will consist of a six week League. Each of the six regions will feature a Regional League, divided into a Division I and a Division II of eight teams each. Each league lasts for six weeks and throughout the year. At the end of each league, the bottom two teams of the upper division are relegated to the lower division, while the top two teams of the lower division are promoted to the upper division. The bottom two teams of the lower division are relegated from the league and replaced by winners of the qualifiers in the next tour. All other teams retain their position for the following tour. Both Division I and Division II will receive prize money: a total of $280,000 USD can be earned by every region each season. The top five teams of the upper division can also earn DPC points from a total of 690 points.
Sponsors: Valve, 4D Esports, BeyondTheSummit, DreamHack, Epic Esports Events, ESL, Perfect World 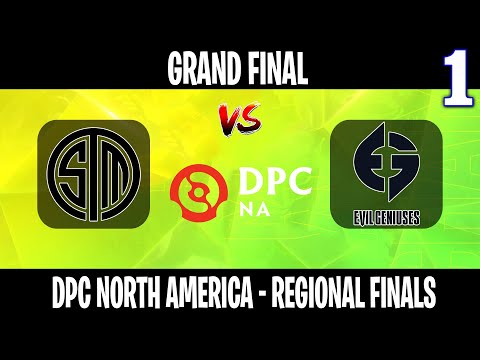 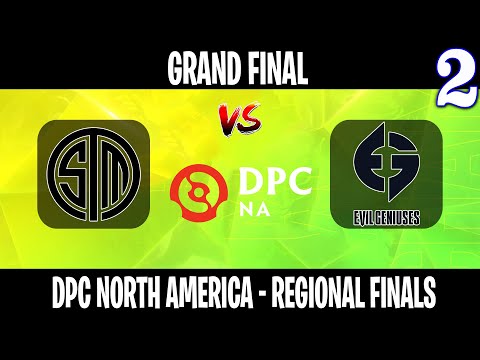 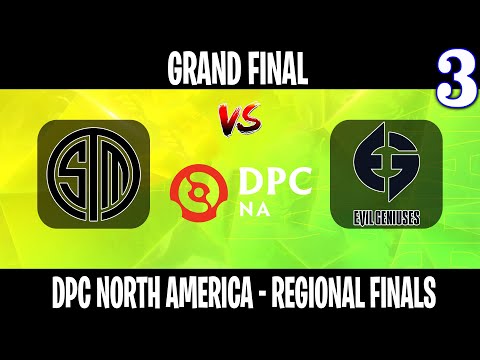 After five enthralling games, TSM.FTX came out on top with a 3-2 win over Evil Geniuses to take the first place in the North American DPC Regional Finals.
Dota 2 21/02/2022, 07:10 Gopya