Anucha Jirawong Thailand 0
Anucha "Jabz" Jirawong is a Thai professional Dota 2 player who is currently the captain of Fnatic. Jabz started playing in Thai-based squads such as Everlast.GameFilling, and Signature.Trust in the mid and support positions, and later departed to Singapore after seeing Iceiceice's advertisement of forming a team. Later it was announced in September 2016 that the team was called Team Faceless, with Jabz as a position four support. His tenure with Faceless lasted for ten months, before failing to qualify for The International 2017 and during the spring break, he and Iceiceice, in tandem, joined Mineski. Since the move, Jabz has been an integral part of Mineski, and is one of the best support players in the South-East Asian region. He has won PGL Open Bucharest 2017 and later in May, his first career Major in DAC 2018.
Notifications

View all past teams
Fnatic
World rank: 19
Among Us
Unranked
MSCerberus
Unranked 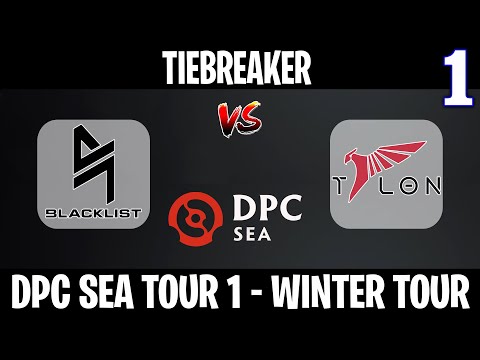 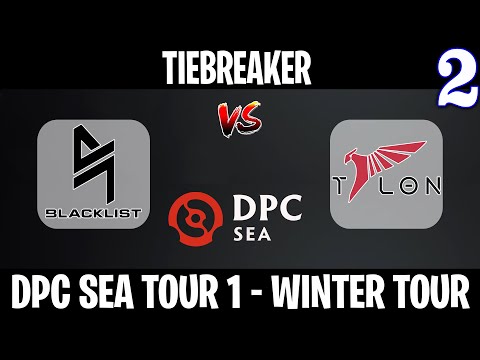 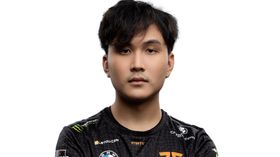 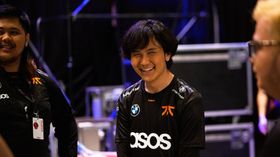