Tournament links
The International 10 is the concluding tournament of the Dota Pro Circuit and the tenth annual edition of The International which returns to Europe for the first time since 2011. The tournament will be held in Arena Naţională, Bucharest, Romania. The invite format is similar to the format used for the preceding International, whereby a point system based on official sponsored Regional Leagues and Majors will be used to determine the teams invited to The International.
Sponsor: Valve 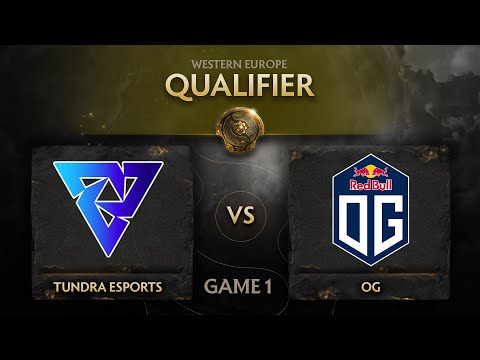 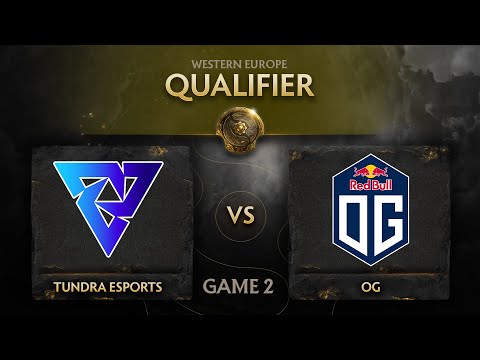 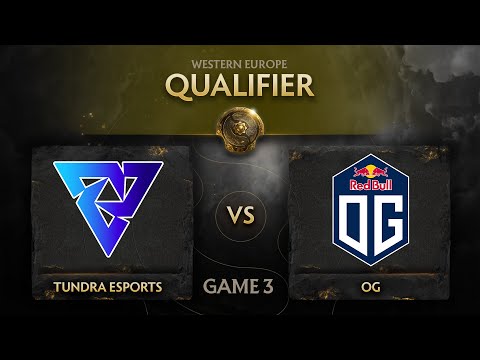 As the top Dota 2 teams from around the world gather to take home the Aegis, all should beware of these three underdogs.
Dota 2 23/09/2021 16:25 Pandoradota2

During the weeks leading up to TI10, GosuGamers will be taking a closer look back at the meta for each of The Internationals through the years. This week is TI8
Dota 2 23/09/2021 01:55 Gopya

Fnatic navigated a sea of troubles to make it this year at TI10, and while they come as a reformed team in many aspects, the hard work is only starting for them
Dota 2 21/09/2021 21:35 divushka
All related news & features 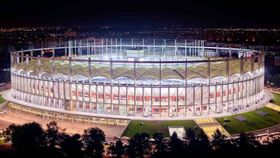