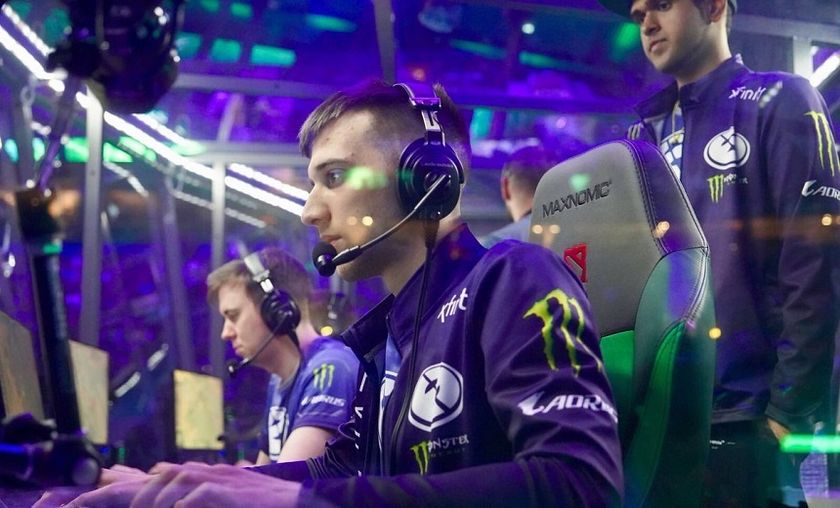 OG and EG secure top 6 at The International 2018 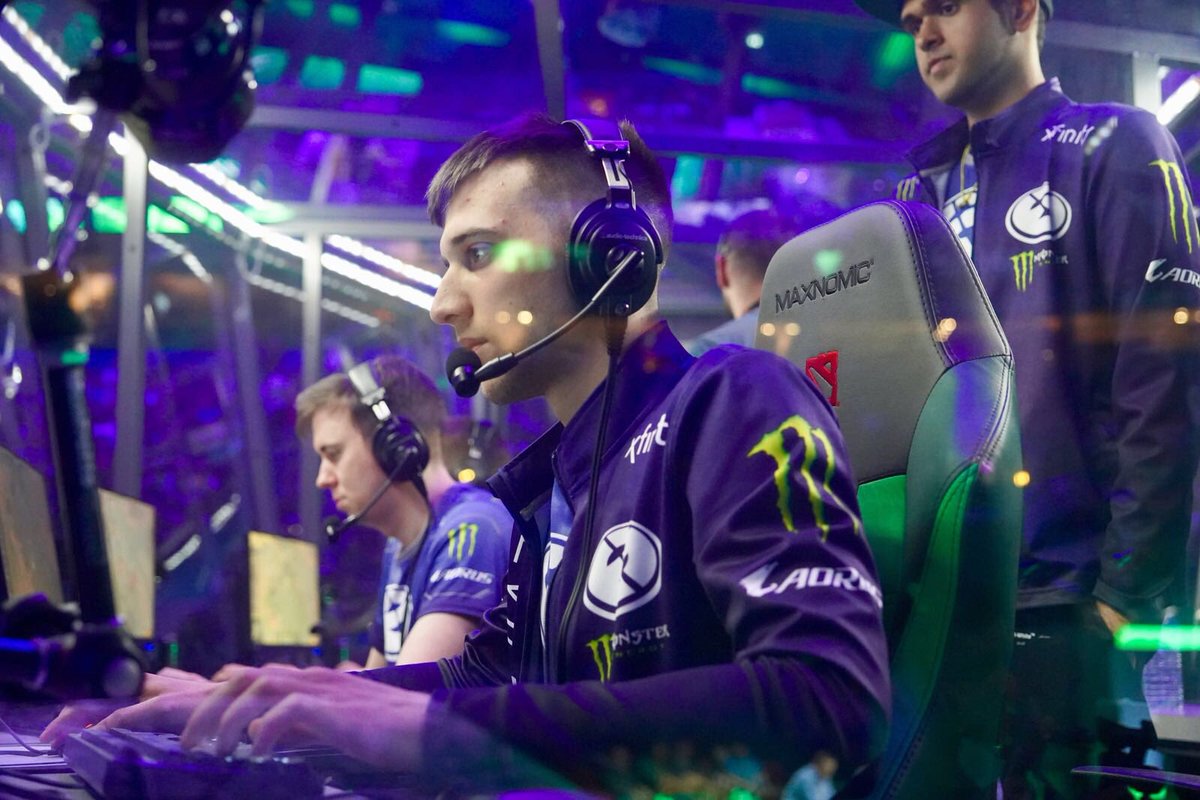 The surprise underdogs from the EU and NA Open Qualifiers crushed some of the top contenders in the upper brackets to advance to the next round of the TI8 main event.

Two teams that were, perhaps, not expected to go far in this tournament, had an unprecedented show of brilliance and composure in their first round of the upper bracket. Mainly owing to their recent roster shuffles with each other shortly before the conclusion of the first season of the DPC, the teams looked like they needed some time before they could play in top form. To everyone's disbelief, they managed to climb up to the upper half of Group A through sheer hard work and motivation to enter the playoffs in the upper bracket.

Today, they went one step further to solidify their spots in the top 6 of The International 8, a monumental improvement on their results at last year's International.

OG were set to go against VGJ.Storm, the top seed of Group B who also chose them as their first round opponents, in the first series of the day. However, the American powerhouse entered the series with a major disadvantage, owing to their rule-breaking in the group stages that resulted in a penalty as punishment. They were not allowed to use their coach during the draft phase of the games and received a 70-second cut on draft time. Apparently, this punishment did not seem to hinder them as they came out storming right from the start of the game.

They won the laning phase and held a significant networth advantage throughout the game, which only kept increasing. In a series of unpredictable events, OG managed to swing the networth discrepancy by 17k gold, despite being down three barracks. They killed VGJ.S's star player Roman "Resolut1on" Fominok's Weaver twice, leaving him without buyback and soon wiping out the rest of his team.

With a surge of confidence from the first game, OG charged ahead in game two with a much better start. They kept their momentum going with a surprise Troll Warlord pick for Anathan "ana" Pham, who nullified VGJ.Storm's teamfight by countering Avery "SVG" Silverman's Phoenix. Making some clutch plays and surviving on a sliver of health multiple times, he was the clear MVP of the game. With this pick they were also able to deny their opponents' Ursa and Storm Spirit from securing Roshan and the Aegis.

Ultimately, VGJ.S held on to the bitter end, losing all three lanes of barracks and sacrificing all their heroes without buyback before calling the 'gg' and dropping down to the lower bracket, where they will face off against Team Winstrike.

Evil Geniuses were on a roll after a fantastic run in the group stages, coming very close to securing the top seed of Group A. Ultimately, it turned out to favor them as they were set to square off against Team Secret, who have not performed like the top 4 team of the DPC rankings as many expected. Their draft of the first game seemed solid, with a last pick Morphling for Yeik "MidOne" Nai Zheng, who could burst down EG's fragile supports and kite Artour "Arteezy" Babaev's Ursa. However, he was outclassed in execution by the Ursa, who went on a murderous rampage, destroying anyone and anything that came in his path.

With an almost 39k networth advantage, Evil Geniuses got a one-up on the European squad in the very one-sided, 41-minute game.

Team Secret kept their composure and managed to strike back hard in the second game. The laning stage went very evenly, with no clear outlier to swing the momentum into the mid-game. In a constant back-and-forth, it was hard to predict whether the series would end in a clear 2:0 like the rest of the upper bracket matches, or be forced into a third game. For the first time in 40 minutes, Secret managed to get their first lane of barracks with barely a difference in the net-worth of the two teams.

In the nail-biting, 58-minute game, the longest on the main stage of The International 2018, EG redeemed the American pride by turning the tables on Secret. They caught out Yeik "MidOne" Nai Zheng's Tinker, the win-condition for Secret, twice, leaving him without buyback and a base open to siege. Evil Geniuses cleared out all three lanes of barracks to secure a top 6 spot at the tournament, sending Team Secret to the lower brackets to face off against Vici Gaming.

Who among these two teams will advance to the upper bracket finals on Day 3?