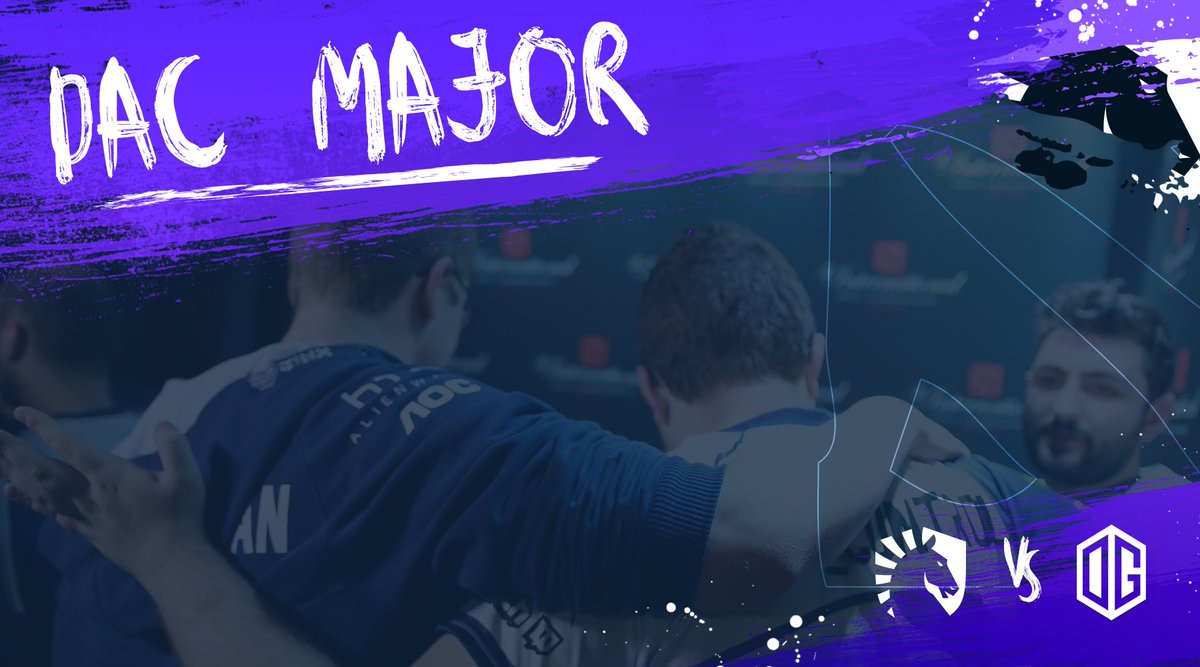 Today, we witnessed the first few professional games played on the new patch 7.12. The results certainly did not disappoint as highly anticipated match-ups ended in unexpected upsets.

With only one night to mull over the relatively lengthy gameplay patch released yesterday, the 16 teams returned to test new waters today in both groups that gave us some fantastic games. In some close match-ups, arguably even more anticipated than yesterday's games, fans were witness to some magnificent plays that beheld us in awe. There was also the return of several new heroes that seemed to have been forgotten, thanks to the various buffs they received yesterday. However, most meta picks that were dominant in the past few tournaments remained highly contested or picked even today. Sadly, fans did not get to see Pangolier, the most recent addition to Captain's Mode. The hero went unpicked throughout the day in what seems to be an unspoken, mutual agreement between the teams that he is not worth risking. His counterpart, Dark Willow, remained one of the top picks of the LAN.

The matches kicked off with OG going up against OpTic Gaming. The match seemed to bring the Twitter wars onto the playing field and was settled with a dominant performance by the former's stand-in coach. OG repeated their result from yesterday, winning one and losing one. Other teams following a similar result were TNC Pro Team, Vici Gaming, and Team Liquid, who are now the middle of the pack in Group A.

Surprisingly, LGD Gaming came back swinging hard from yesterday and established their place at the top of the group along with OpTic Gaming. Sadly, Newbee does not seem to be in their top form in this tournament, although they did win their second game of the day against TNC to avoid an embarrassing 0-4 result on the board. TNC was one of the few teams brave enough to go outside the norm and picked three out-of-meta heroes: Timbersaw, Leshrac and Slardar, winning their game decisively against Keen Gaming, who unfortunately share the bottom spot of the group with Newbee at the moment. The Team Liquid versus OG game, one of the most anticipated of the day, ended in favor of the former who played with their full roster. They, unfortunately, did not achieve the same against Vici Gaming, who's midlaner Zhang "Paparazi" Chengjun crushed them with the Outworld Devourer.

The results of Group B at the end of the day were even more polarizing compared to that of Group A, with two teams paiN Gaming and Team Effect sitting at the bottom with zero victories. The latter failed to show a good performance despite picking up recently released midlaner of OG, Roman "Resolut1on" Fominok as a stand-in.

Contrary to this, Virtus.pro established themselves as the strongest team of the season once again with an undefeated performance in the group stage, remaining the only team to have achieved so. They crushed Mineski's hopes of getting the same result, who have performed admirably after a long time.

Invictus Gaming continues to show below average results after releasing their star carry player Xu "BurNIng" Zhi Lei. Team Secret was the first team to try out Slark in this LAN, with which they bested VGJ.Thunber. However, in another upset of the day, they were defeated by Evil Geniuses who tried out the new Leshrac and Slardar of this patch. In doing so, EG not only tied with their score in Group B but also killed their hopes of remaining undefeated at the tournament.

The group stage resumes tomorrow, March 31st at 12:00 local time/07:00 CEST with the series A3 and B3. Vici Gaming will take on Keen Gaming as Evil Geniuses will face off against Team Effect to kick things off in each group.

What was the biggest upset of today?