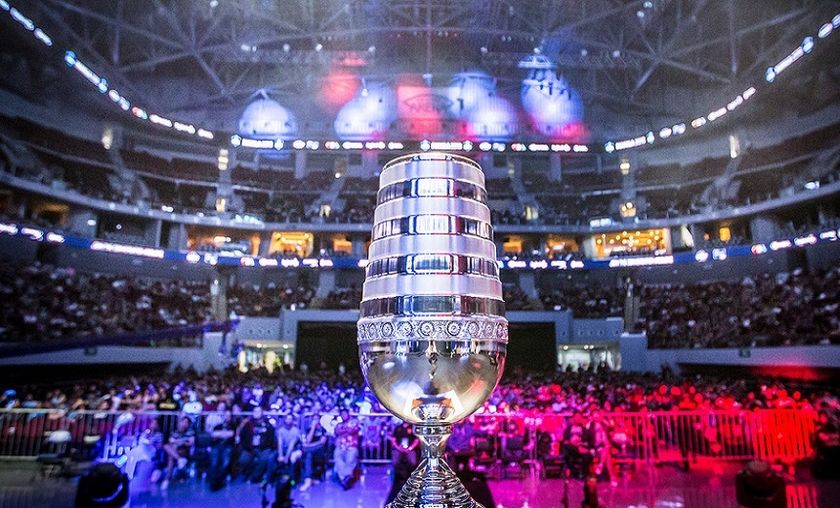 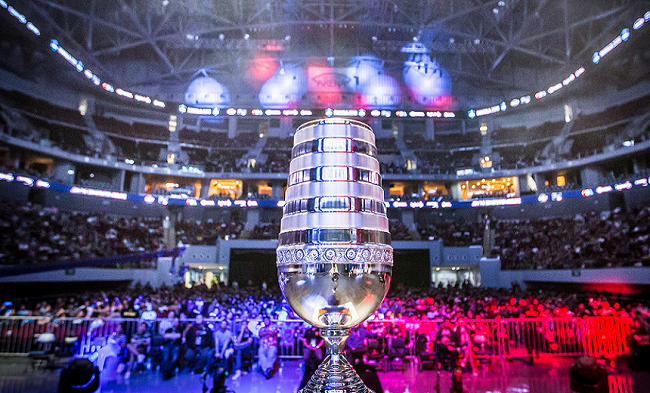 With less than two weeks until the big event,  ESL has released the format and schedule for ESL One Genting 2018.

ESL One Genting 2018 will be held January 23-28 at the Arena of Stars in Genting’s Highlands Resort with a $400,000 prize pool, and 400 qualifying points counting towards the TI8 direct invites up for grabs. It is the biggest Minor of the Dota Pro Circuit with an increased prizepool and 100 extra points, as well as featuring a 16 team line-up.

While the overall information has been provided, the specific groups for each team has yet to be announced.

ESL One Genting Format and Schedule: 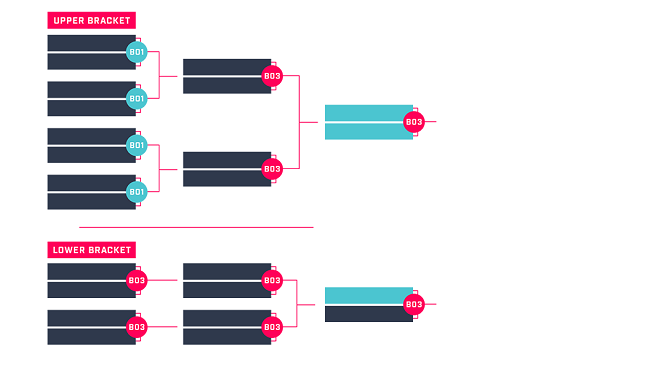 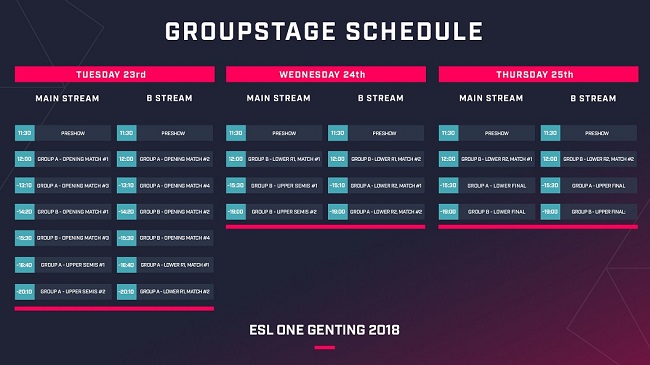 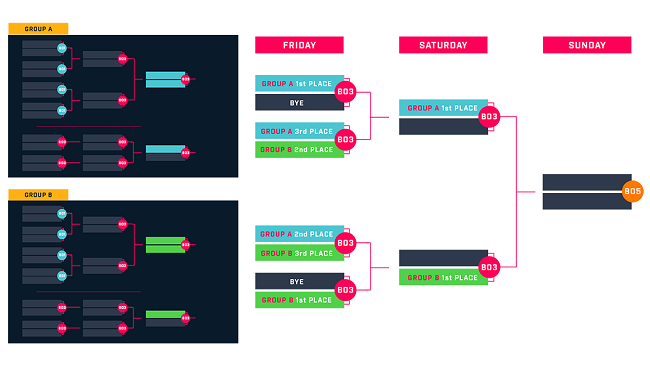 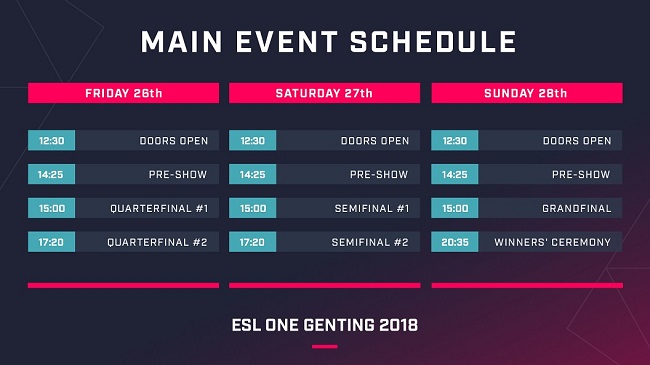 Are you a fan of the chosen format?

Yes, I think it makes sense with number of teams and time limits
Thank you for voting!
No, I prefer another format (specify in comments)
Thank you for voting!
Cristy “Pandoradota2” Ramadani
Pandora is a behind the scenes Dota 2 professional Jack of All Trades. When not busy with Dota 2 work, she is out trying to save the world or baking cupcakes. Follow her on Twitter @pandoradota2
Share Tweet
566 people reacted to this post